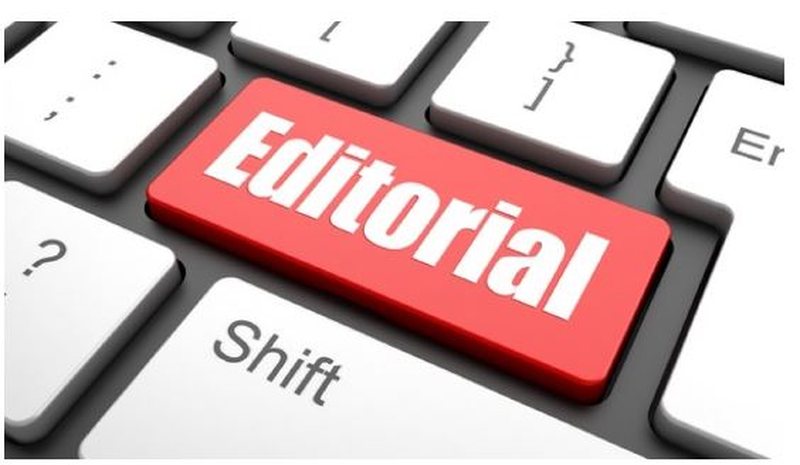 The Rama government, it seems, is at the end of the means and findings of public communication. A new bud that hatched the big cactus of the incinerator scandal, has forced the prime minister, from Amsterdam, to announce that the SHELL company will soon announce "a significant discovery for our country".

The news is serious and would make all Albanians happy, especially in times like this, when oil costs more here than in the Netherlands. But as the saying goes, if it sounds too good to be true, it isn't.

The statement, as reported by the media, is the recovery of an earlier announcement by Prime Minister Rama, with the same theme, oil, and using the same company SHELL.

In the post three years ago, Mr. Rama said that, from 2020, we would see the dawn of SHELL's mysterious oil reservoir. Two years have passed since then and the only change in the oil field is the price increase of 70-80 lek more per liter.

Has SHELL's research/discoveries been delayed, as it could be, or is there another reason for this recovery of the prime minister's 'good news?

It is the second. The head of government went into cruise control after he appeared to have snuffed out the first typhoon of the incinerator scandal. With a strong threat to SPAK, he seemed to do potential damage control.

It doesn't seem to have gone as planned. A press conference by the chairperson of LSI, Monika Kryemadhi, gave a healthy new twist to the issue of incinerators. The Democratic Party demanded the resignation of the Prime Minister today.

The opposition, in partnership with segments of civil society, gathered under the slogan of the National Salvation Front, has called for a national protest on Thursday, July 7 with the slogan "Albania in danger".

This has worried Rama, who brought back from Holland the old news of the mysterious oil on which he threw the emblematic shell of the SHELL multinational.

It is not the prime minister's first attempt at thickly dressed lies. Four years ago, he announced that Albania had opened EU membership negotiations. A few days ago, he got into trouble with half of Europe precisely because the negotiations didn't work out this year.

The Prime Minister is in trouble and the crisis makes him go out around Europe like Enver Hoxha once did with the hat - which he threw in the wastelands of Mallakastra - with the message of a demigod: there is oil here!

There isn't, actually. It is simply a new hole, opened in the obese belly of government greed which, like all gluttonies, produces nothing but shit.