There was neither coup nor state 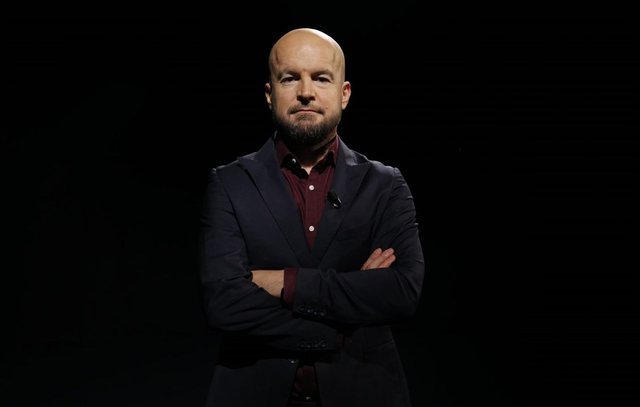 After four years of hard work by the opposition, which did two unprecedented acts in democratic regimes, burned mandates and did not run in the elections, to say that the fall of power was left for two weeks before the next elections, is science fiction.

Of course, the opposition would rejoice in a new government crisis, but that does not mean it has sown the seeds of that crisis.

Therefore, do not consider Rinas controllers as Xhevdet Mustafa's saboteurs, but simply as pet employees of a public entity.

In terms of image they have had some things against and these have been skillfully exploited by the government.

Their high salary, for example, ten times the average of the population, has gone against them. Despite their special status, envy is the first to come into play in such cases. 65 people who are paid $ 4,500 a month, in a country where over 65 percent of the population receives less than $ 450 a month is cause to raise the alarm of inequality.

The government, through propaganda, has opposed the strikers with two other elements. 'Blocking vaccines' and 'free movement of Albanians', including the sick, the Hallejians or the dead. Meaning that, in times of pandemic, no one travels other than these three categories.

The government was actually interested in disobeying the controllers, because it complemented the negative narrative it used throughout the campaign for the opposition.

Their return is bad news, they are old, they are against justice reform and against state formation.

The collapse in Rinas and his association with Berisha, Meta and Basha suited this negative campaign played in every meeting of Rama in Albania.

So, all of you who took it seriously, yesterday, was nothing more than a new series in propaganda cinematography.

Call it a sequel to the famous movie Wag the dog, where America declares war on Albania. In Rama's film, the war is fought against Rinas.