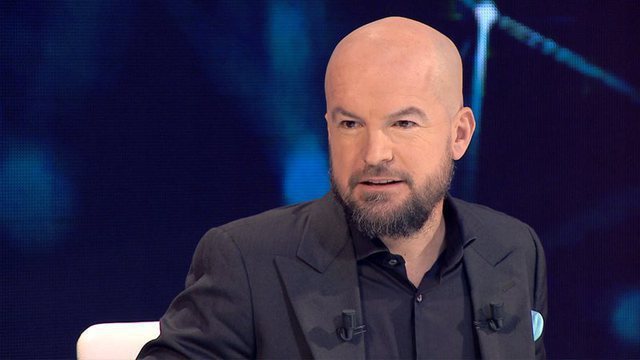 The appearance of Monsignor Gjergj Meta, on behalf of the bishops of the Catholic Church, must have delighted many. Someone even upset him, like the bell from the communist past, when the priests and the Vatican were viewed with hostility.
Among the upset I am myself, not because of leftist and anti-church predisposition.

For completely different reasons.
Religion, apart from radical Islam, is very careful in giving political messages, for motives related, such as respect for secularism, ie the separation of religion from the state, but also for occasional misunderstandings or misunderstandings.
Monsignor's appearance today was like an open leaf in the political and social chronicles of Latin American countries.

Albania has apparently begun to resemble El Salvador, Chile, Colombia and Argentina of the last 50, 40 or 30 years, when the dictatorships of each side took or retained power through undemocratic forms.
Such regimes were associated not only with the restriction of social and political freedoms, but also with purgatory; mass murder and disappearance.

Argentina's Borges and Maradona, for example, still lick the wounds of the military junta and the thousands missing from it.
I do not join the ranks of alarmists who see in Rama the only danger of Albania, but the church bells tell me something. Not only aesthetically, but also ethically.
The emergence of the Catholic prelate today is not the first. Monsignor George Frendo has done the same before. The Bishops' Conference has responded on more than one occasion.

One time for blood feuds, another time for the involvement of suspects in politics.
In the face of this we all have our choice to make. We can say that the nose of the church should stay away from the armpit of society, even when it stinks. Or from its thin antennas we can get sounds that our ears locked in the chaos of everyday life do not catch.
It's worth it, in this case and always, that expression 'those bells' fall for you too