Basha as a bad loser: the country is in danger of a political crisis 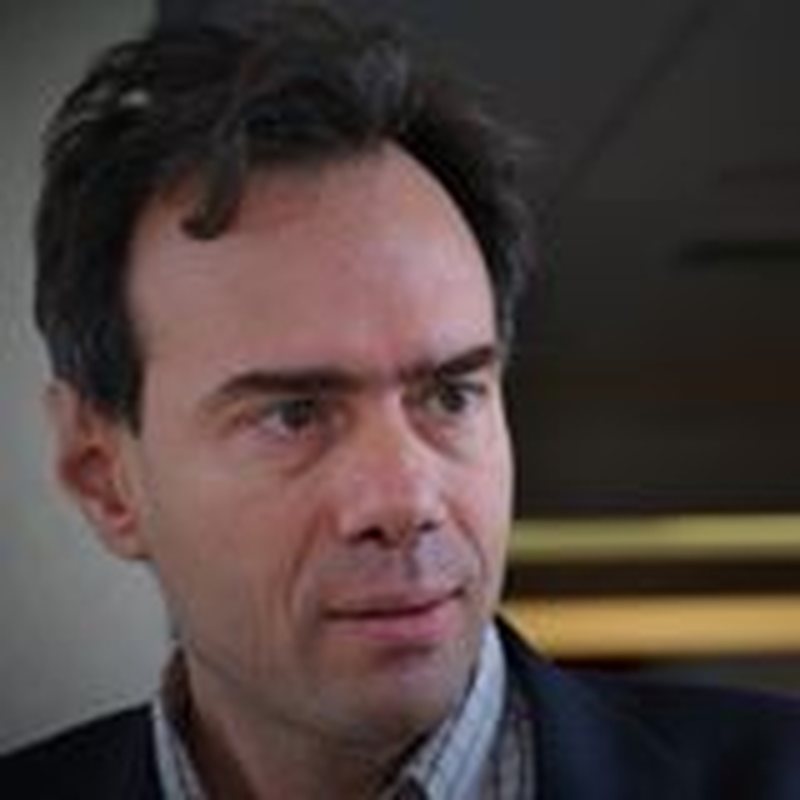 What the Westerners, along with the United States, Albania's main ally, feared, happened: the losing side in Albania's legislative elections does not recognize defeat again.

2021 follows inertly the same refusals of the opposition to recognize the defeat, as was the case of Edi Rama's SP in 2009.

For this, the foreign vocabulary has only one expression: bad loser. In both political and football elections, there is nothing more ugly than the theft that can be committed by the ruling party or the referee on the football field, than to use as an argument the same ones that existed before the elections or the match.

What does it mean for Basha to denounce them now after the elections as a bad loser for not recognizing the election result, undoubtedly putting him in a political crisis as we will see in the coming days?

Why did he accept these conditions that he denounces today after the elections to enter the race? The personal data theft scandal alone would have been enough to have boycotted these elections. At least one party like Kokëdhima's "Solution" clearly refused to even register to vote because it would be bastardized.

This is more honest and would have an impact on the international community than what Basha does twice in a row, enters the elections, loses them, and then says that the rules of the game were compromised before the elections. This incoherence is unacceptable.

These eight years Basha made a mistake. He stood at the head of his party, taking him hostage at a loss twice. But at least not to take Albania hostage now.

By not recognizing the elections, he will deprive Albanians of opening negotiations with the EU. After their national dream with this rotten political class has been killed, at least we should not kill their project of reunification with the European family.

The real problem that Basha did not want to admit for these eight years, is related to what in the Western dictionary is called "has been". This category of politicians finds it difficult to return to power not only in Albania, but worldwide where there are free elections.

With this eight-year misgovernment, Rama should not have received not 750 thousand, but not even 75 thousand if the electorate had been served by a totally reformed PD and no longer "has been".

The DP had to be reformed first to reform Albania. How can one believe for a minute that the US itself could have a preference for this DP in alliance with this SMI in conflict with the US Embassy in Tirana? Basha will not recognize the election, the US will. Where, then, does the truth come from? The truth is that the opponent of the DP and Albania was not Rama, but Basha.

He did not give his party the moral strength for the people to bring it out en masse as the first party in the country. If Basha had loved his party, Albania and Albanians more than himself, he should have withdrawn long ago and left the leadership to a new generation, not in age, but power.

The DP needs people who have never exercised power to restore the confidence of the electorate, which has been, let us not forget, as shocked by the methods of Berisha's DP in power as it is with Renaissance methods today.

Therefore, Mr. Basha must do without wasting time the only and last favor of this country, recognize the elections, and leave. DP deserves better, more. Albania also deserved better, more, than Rama at its helm for 12 years in a row.