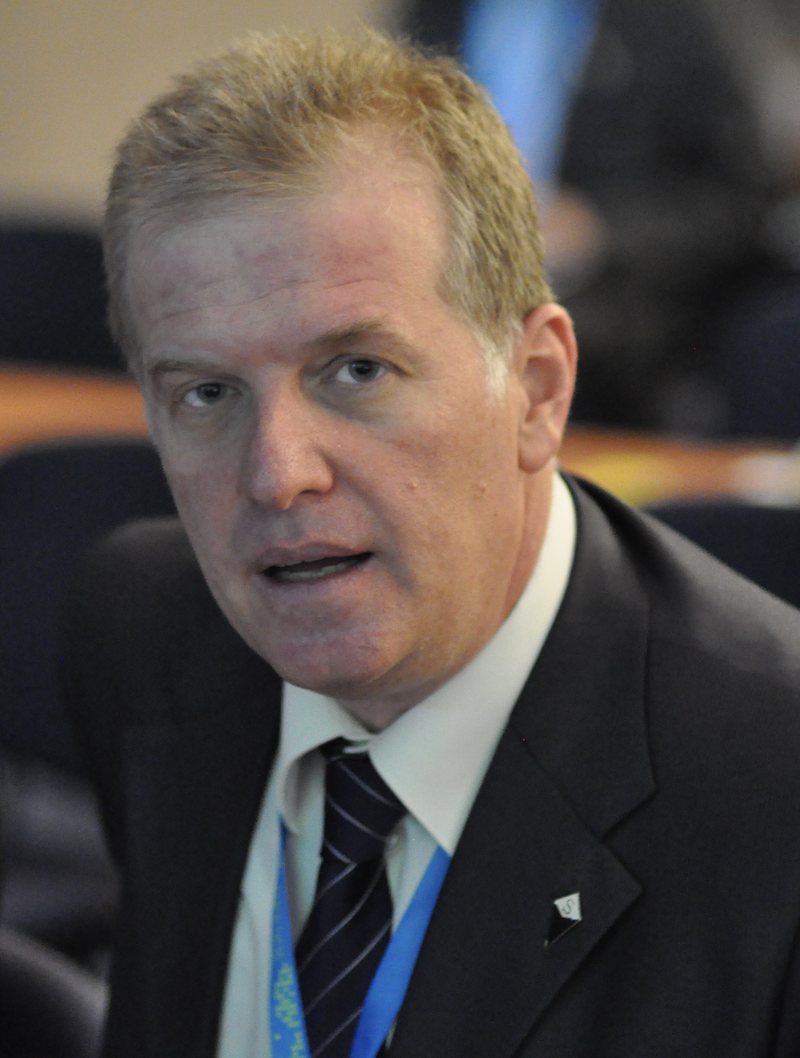 1- THE SURPRISE OF FORMULA D'HONDT UNDER THE OLD LAW

In the first days of this week after the election results were announced, I did an exercise on the computer, dividing the result of each subject in each district and listing the quotients, which correspond to the mandates of the deputy won.

In other words, I applied the D'Hondt formula named after a 19th-century Belgian mathematician commonly used around the world to distribute mandates.

I was not doing what was found on every portal. I was imagining as if the Electoral Code had not been changed unilaterally by Edi Rama in the fall and that the PD and LSI were both competing within the United Opposition coalition, but each with its own list.

The result of this exercise surprised me: the opposition in five constituencies received one more mandate than currently; exactly in Tirana, Durrës, Berat, Vlora, and Gjirokastra. With that result, the SP won only 69 seats and the United Opposition 68. Kingmaker remained the PSD, which is likely to vote in September on what its oral speaker said Monday.

One Monday in February 2019, the Parliamentary Group of the Democratic Party discussed and approved an unusual proposal that the deputies heard the day before on TV: the final removal from the Assembly or as it is known "the burning of mandates". Full two months later, the National Council of the Democratic Party discussed and approved another unusual proposal: "Commit to preventing the holding of façade elections" or, as it is already known, the boycott of the local elections of June 30, 2019.

The decision-making took place in an atmosphere influenced for months by a popular superstition that such extreme measures would automatically bring about a change of government. But even those members of the group and of the Council, who were little influenced by superstitions, faced a dilemma: rejecting the proposal also meant public delegitimization of the leadership; all this before the local elections that would be followed by the parliamentary ones.

Seen in retrospect both the proposal and the decision were wrong. Perhaps he would have achieved the goal if he had consciously acknowledged that the costs of a "color" revolution like the Ukrainian or Georgian one would be worth it and that the will to get things done would have been hardened. Even when the end was near the extreme.

But that did not happen! It is true that the public inside and outside became aware of Rama's bandit oppression and some internationals began to open their eyes to him. But since the two opposition acts did not bring about the promised political change, the neutral part of the public began to see them as problematic nonsense.

As for the international, large and small, the concern that such recklessness was becoming an opposition practice in the Balkans, the Caucasus, and beyond was far greater than the problems within Albania. That was enough and too much to become aggressive with the opposition. For the wrong decision I have to take responsibility for my vote; maybe even apologize to those who voted for me as a Member of Parliament and a member of the Council.

3- IF I BECOME A BRIDE! But, looking in retrospect, does not mean doing the wise thing after the Assembly. This self-critical analysis helps you understand what happened and serves us all as an experience.

If the DP and after it the whole opposition had not burned the mandates, then Rama would not have been able to abrogate the pre-election coalitions as had been practiced for two decades and would not have been able to use this trick to get 2.8% of all mandates; or five pieces as the exercise above showed me. To the one who reminds me that the fault is more with the thief than with the guard, he finds the joker explaining that you do not have to hang the liver on the wolf's neck with your hand.

If the DP and after it the whole opposition had not boycotted the local elections, I do not predict that it would have triumphed in them; but the sole DP won 1/4 of the municipalities in 2015 from Shkodra to Përmet and from Kukës to Selenica. The 2019 opposition could realistically hope for more than that. Edi Rama took all the municipalities in the country without competition and misused them for elections, massively increasing electoral employment.

I would not recommend that the missing DP municipalities do the same. But they would greatly help the field campaign. Especially in the three quarters where the D'Hondt formula for two or three hundred votes sent the last mandate from the opposition parties to the SP.

But the opposition could not stop the latter.

I could go further if the opposition would not make the mistake of X and Y yes it would be an unnecessary exaggeration.

The motive for this note is not crying over spilled milk. Political life goes on. As well as the obligation to learn lessons and not to repeat mistakes.