Rakacolli reacts to the death of an 18-year-old from Covid-19: The doctor called me crying 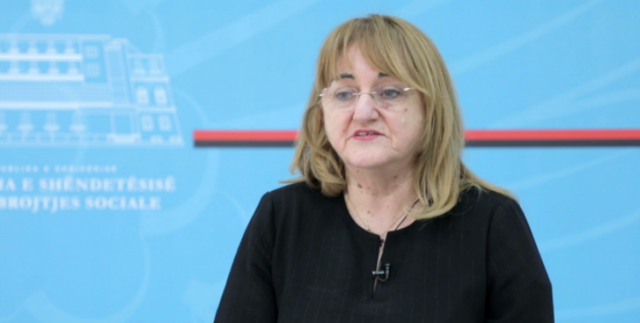 The Deputy Minister of Health, Mira Rakacolli, reacted to the death of the 18-year-old and the 32-year-old from Covid-19 in the last 24 hours.

In an interview for Report tv, Rakacolli said that both losses were heavy for the doctors, while one of the doctors called him crying.

"The doctors did the impossible, but the situation was serious and neither the doctors nor the 18-year-old boy himself was able to do it. This makes us advise the young people.

We see a mentality in those who think that even if it catches us, we pass it easily. They need to take it more seriously and protect themselves. Even the 32-year-old mother could not succeed and why the doctors tried so hard. "An intervention had to be made, the child was saved, who is still well today, 4-5 days she was fine and it was thought that she would pass, but this is COVID, a serious disease that catches you in infidelity" , said Rakacolli.