The Republic of fables 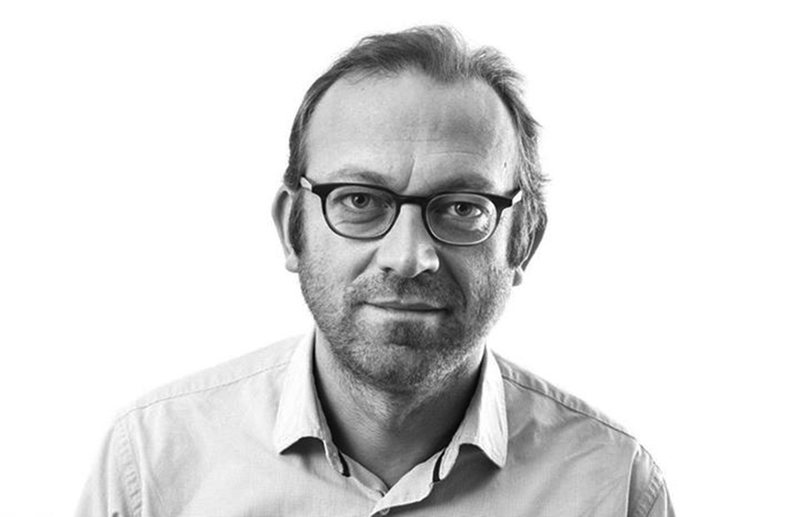 Nothing is known in this world. Is plum or apple brandy butter? A heck I know. When the chairman does not know why the deputy chairman, ie the deputy, was arrested, why other earthly and divine affairs should be known. Nothing is known. Repeat at libidum. Repeat as desired. (For those who do not know Latin mixed with English).

Ignorance and confusion are not something new. Some 120 years ago someone came to the bazaar of Prishtina and said: The Sultan intends to introduce a tax on us. It was said: whoever wears a beard, pays tax. Well, fur tax. People believed and almost blew the bazaar. When they once believed that there would be a tax on fur, then - today! - we must believe that the vice president was handcuffed for "nationalism and irredentism".

An honest man is a burden to Kosovo society. How easy life would be without an honest man. They would be co-deceivers and criminals, tenderers and receivers, owners of quarries and owners of fairy tales, rich people enriched by the wealth of the people and other scoundrels, also illegally enriched. Courtyard mansion with the talent to play on the tables of oligarchs.

An honest man is a "foreign flesh", he is considered a naive man, even a fool, a fool who does not know how to use the opportunity, does not know how to become rich, does not know how to become a villa owner in sea ​​and mountain, owner of expensive cars and strollers in the most exotic parts of the world - of course with stolen money. With the money of the stolen people. In ancient Greece, the police were the city-state, the source model of the well-governed state, a state that serves all citizens. The Kosovar police are an antimodel that collapses the state, every day. They take, rob, and plunder and always say: "The arrest of such and such a pistachio was made for political reasons".

We change the subject: Peter Bichsel, the great Swiss writer, once said that all the great dictators and other destroyers of the world were optimists who wanted to change the world. And what have they done? They have changed the world, but not for the good of the people, but for the good of their political, clan, criminal, family, nepotist, etc. party. So we go back to that sentence "the arrest of such and such a pistachio was made for political reasons". When this sentence echoes from the crutch party megaphone, there is no way it can not be true. Ha, ha! Taste work is corruption, coalitions with corrupt parties, and arrests for "nationalism and irredentism." The sense of taste is said to be found in the tongue. This is probably a lie. Taste is created in the head, where the fantasy command and the center of cruelty are located. Socrates also said: I know I know nothing. But who is the thief - this was known in ancient Greece. It is also needed in heroic Prishtina.