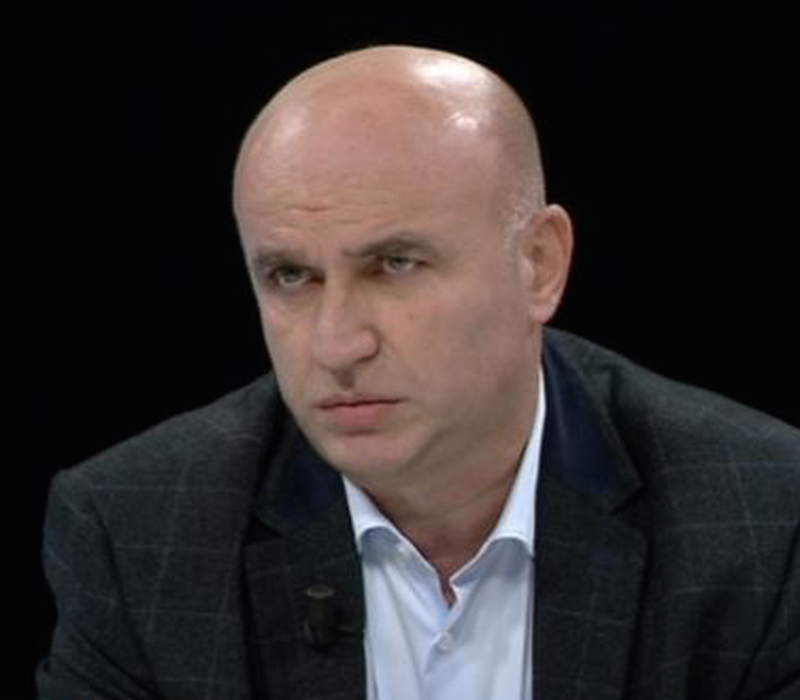 by Mero Base / Theme

Kosovo's ambassador to France, Qëndrim Gashi, is facing a lynching campaign by official representatives of the Muslim clergy in Kosovo and beyond because he distributed a report in the French newspaper "Le Figaro", in which a chronology of events related to the massacres that have had the publication of cartoons of the Prophet Muhammad, triggering the recent crime of beheading a teacher.

The report of the French newspaper is completely correct, as it is simply a chronology of events and its consent by the ambassador of Kosovo, except that it is not a crime, is the standard of a normal citizen.

The reaction from Kosovo, but also from the Albanian space, shows that in the Albanian societies in the Balkans, mainly in Kosovo and Northern Macedonia, there is a problem with the acceptance of the secular state and even worse a lynching culture is taking place, similar with that of ISIS, even by some names that are presented to the public as journalists or opinion leaders.

First, the Kosovo ambassador to France must be protected by the Kosovo Foreign Ministry and the Kosovo Government, to cut off speculation and not confront it with Islamic militants, who are ready to behead people in Kosovo as well. for their religion.

The Government and the Ministry of Foreign Affairs must make it clear that the state of Kosovo does not receive employment recommendations from ISIS and that it is ready to defend its secularism, which is guaranteed by the Constitution.

Second, the Islamic Community of Kosovo, which is generating attacks on the ambassador, should first condemn the act of beheading a teacher, which has provoked reactions from the international press on the issue.

By not condemning the way the victim has been reacted, and even more so by attacking a Kosovo Government official who has expressed consent for a correct journalistic report, it proves that they have such punishments as standard in their minds. .

This is at least a premise for the offense. Threats to the ambassador should also be investigated as an attempt to undermine the secular state of Kosovo and desecrate its Constitution.

Third, there are frightening public reactions from people who appear in public and as journalists and writers, who call the reaction of the ambassador in question a disaster for the Albanian nation, and also call for his lynching.

Kim Mehmeti, who in Albania is known as a contributor to television of Sali Berisha's son, calls for "binding" the ambassador in question, so that "even if he barks", he will not "bite" anymore. He describes the ambassador as an "irresponsible" monster and unworthy of Albanians.

For many Islamic militants, perhaps this text is okay. It may be okay for ISIS illegal armies in Europe, Northern Macedonia or Kosovo, but we have to agree that if anyone should be linked to this story, it is this guy, who does not know why he is convinced that Albanians insulted by the ambassador in question and not by him, who being a Taliban, is imposed as Albanian.

And by the way, this is also captured by the Albanian law, because it's on the list of Ilir Meta's passports that have been issued for "national interest" (of ISIS).

Failure to react to these voices and religious institutions that are leading the lynching campaign against the ambassador in question is a dangerous tolerance and an encouragement of Talibanism in Albanian societies in the Balkans.

And at the forefront of this battle should be the state of Kosovo, the one that is being aggressed by the followers of political Islam, who want to bring to their knees the secularism and freedom of the Albanians. But even Tirana should not ignore this story.