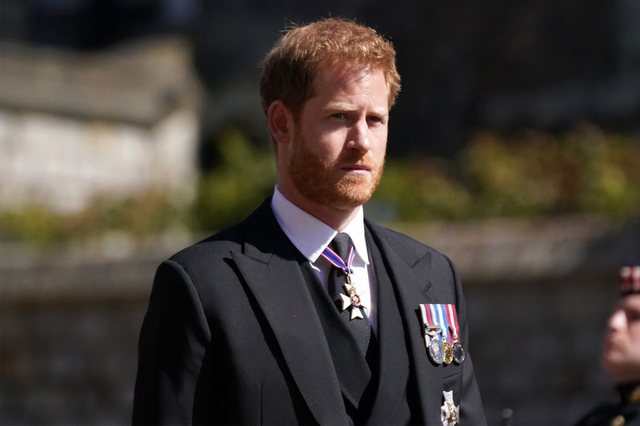 On Saturday, April 17, the last farewell was given to Prince Philip, the late husband of the Queen of Great Britain, Elizabeth II.

Due to pandemic conditions, only 30 people attended his funeral - where the Queen appeared alone and dressed in black, with her head down all the time. At this funeral, brothers Harry and William also got together after a little over a year.

Harry will extend his stay at the Royal Palace even further. This is because his grandmother, Queen Elizabeth, will be celebrating her birthday very soon.

Therefore, he wanted to be with his grandmother on this day of hers.

Recall that the Duke and Duchess of Sussex retired from royal life and duties in early March last year along with their son, Archie.