Plastic doctor: Politicians in Albania do botox and are accompanied by girlfriends, not women 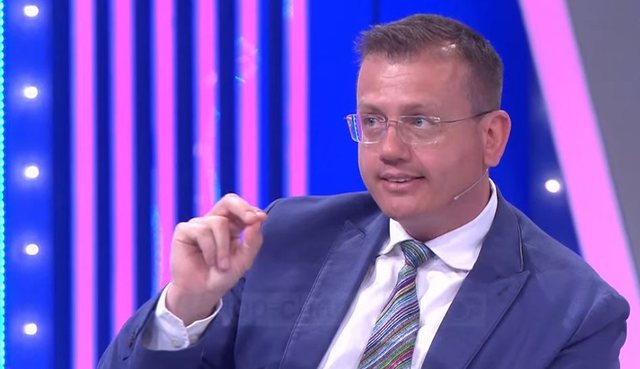 Now not only women undergo aesthetic interventions, but this has become a trend for men as well.

Plastic surgeon Panajot Papa was today invited to "Invitation to 5" on Top Channel with Bieta Sulon and talked about the aesthetic interventions that men are already doing recently, more and more.

The plastic doctor said that in Albania these are done in secret due to prejudices.

He further points out that some well-known politicians have performed botox on him and not only, as in most cases they went accompanied.

Dr. Papa has also spoken about politicians who do Botox but not only that, they even in most cases go and be accompanied by their girlfriends:

"Politicians in Albania do botox and ask not to be named. In fact, they bring their girlfriends and they want it not to come out as information. It happened to me that a politician came to me when I was in England, he was not with his wife, but with another girl. I begged you to keep my privacy. "

We recall that during the election campaign on the network it was alleged that Rama had performed botox and the Prime Minister himself denied these rumors with irony.