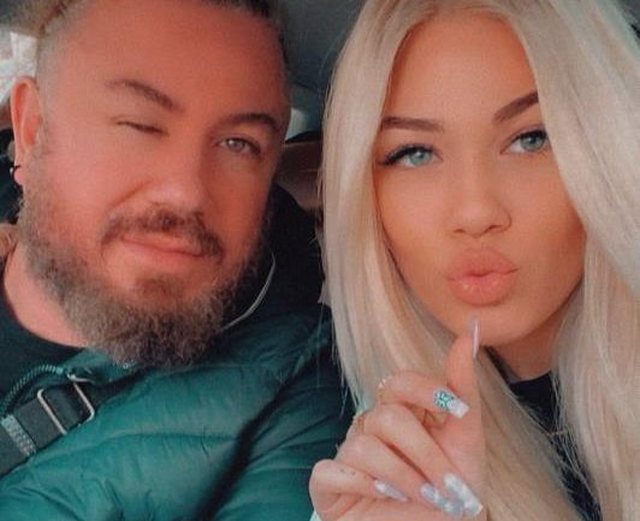 Angel seems to be against many residents at home and among them is Sabiani, with whom he had some debates in the house of Big Brother Vip Albania.

Involuntarily or unintentionally in this situation are included the relatives of the residents, who seem to experience with a lot of stress and sometimes even nervousness the situations that occur inside the house.

Regarding the debate between Angel and Sabian, the latter's daughter, Keisi, has reacted and it seems that she is barely restraining herself from saying anything more about the moderator.

'O Sabiano, you made ghosts talk to me, ah, I'm refraining from saying anything more,' Keisi wrote on her Instagram as she posted a photo of Angel talking about Sabian. 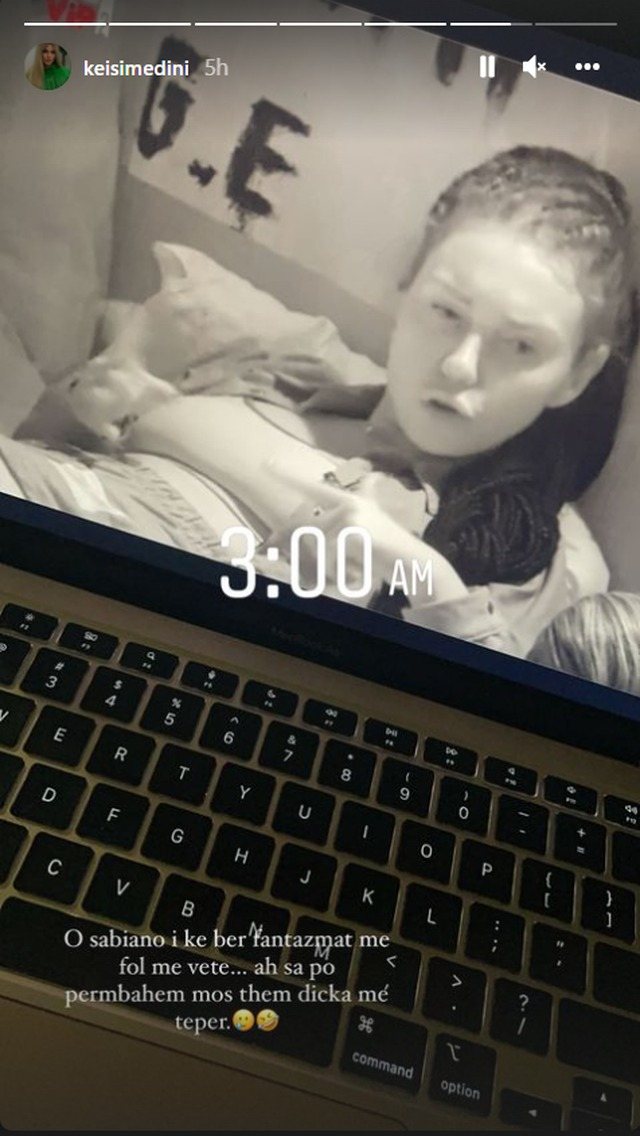