Jonshel Alexander, who was nominated for a 2012 Oscar for her role in "Beasts of the Southern Wild," was killed during a weekend shooting in her hometown of Louisiana. She was only 22 years old. 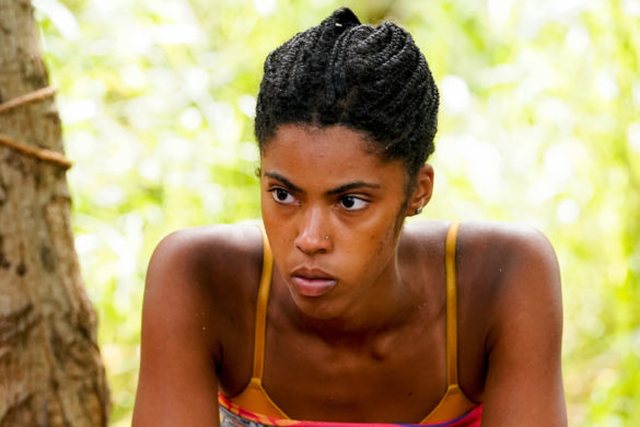 At the age of 12, Alexander played the character Joy Strong in "Beasts of the Southern Wild," a drama filmed near Houma that tells the story of a poor Louisiana community struggling for survival. The film won the Grand Jury Prize at the Sundance Film Festival and was nominated for four Oscars, including Best Picture. 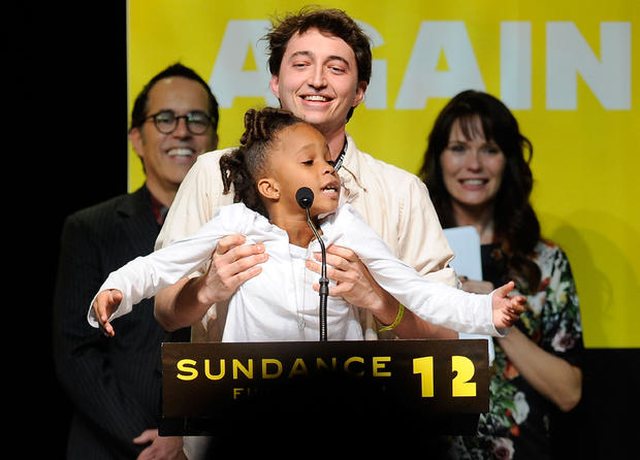 Police said Alexander and a man were shot inside a vehicle Saturday in New Orleans and she was pronounced dead at the scene. The man, whose name is not disclosed, was taken by car to the hospital for treatment.