It was said that there would be no former competitors of 'Match', but Andi could be one of the residents of "Big Brother Vip" 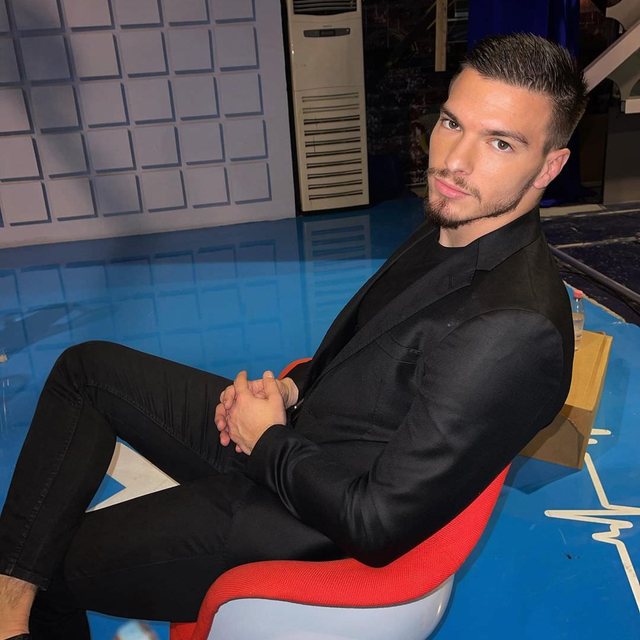 The "Big Brother Vip" is expected to launch in October, and although some residents have been rumored to be potential participants, more names are coming out every day. Although it has been said by the production that there will be no former competitors of "Përputhen", it is rumored that Andi Artani will be one of the residents who will be part of this "reality show".

In one of his interviews in Kosovo, he did not eliminate it as an opportunity and said that he was attracted to such formats.

After the end of "Për'puthen", we saw the former competitor on the screen in a summer show as a presenter and it seems that the 24-year-old Pejan likes the world of television.