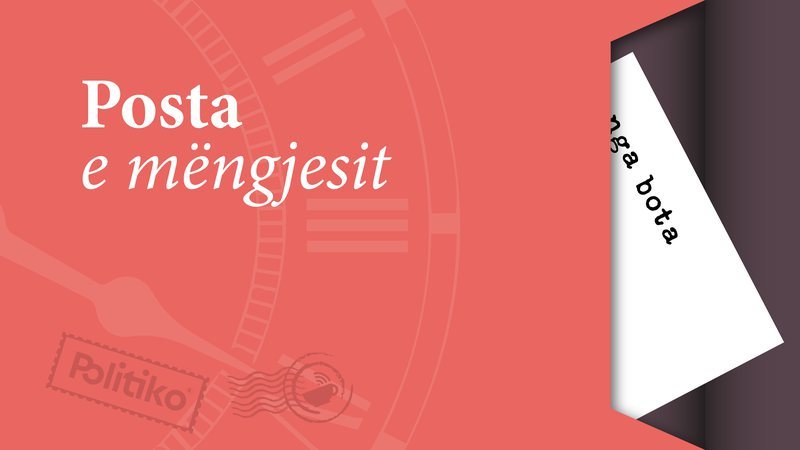 . A Russian official visited the occupied parts of southeastern Ukraine and described plans to take control of vital infrastructure there, as part of a push to Russify the occupied territory.

. The US Senate approved a $ 40 billion aid package for Ukraine.

. War is causing famine in Africa. Russia's blockade of Ukraine's southern coastline has hampered the export of millions of tons of grain.

. The Kremlin has used the mass surrender of soldiers to a steel plant in Mariupol for propaganda, portraying them as terrorists and Nazi war criminals.

. Prime Minister Viktor Orban says the proposed EU embargo on Russian oil would destroy his country's economy. In part, it is a financial consideration: Hungary has made huge profits from cheap oil. Keeping pipelines open ensures energy prices remain low, a promise Orban made to his voters.

Gerhard Schröder - a former German chancellor, Putin ally, and well-paid lobbyist for Russian energy - will be stripped of the 400,000-euro privileges belonging to his former office.

. Juan Carlos, the former monarch, has returned to Spain for the first time since leaving the country almost two years ago amid fraud investigations. His brief return from Abu Dhabi, where he now lives, comes after prosecutors in Spain and Switzerland dropped fraud charges over a $ 100 million bribe for a high-speed rail contract in Saudi Arabia.

■ The US has exceeded one million deaths recorded by Covid, the highest known total in the world.

. Israel could face its fifth election in three years: The opposition now has a two-seat majority in Parliament.

■ Australia will hold national elections on Saturday. About 25 independent candidates, most of them women preaching pragmatic reforms, are pushing to renew the country's democracy.