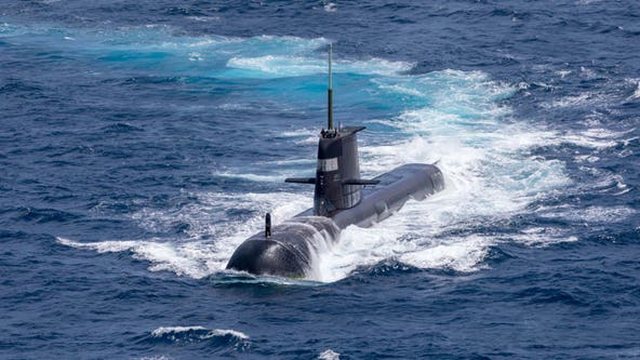 France has withdrawn its ambassadors from the United States and Australia, following the signing of a security pact between the two countries and the United Kingdom.

France on Thursday accused US President Joe Biden of "stabbing him in the back" and behaving like his predecessor, Donald Trump, after Paris was unable to implement the fat defense agreement for the purchase of submarines. signed with Australia.

Under the deal, known as AUKUS, the US and Britain will supply Australia with nuclear submarine technology and capabilities.

The agreement announced a few days ago, destroyed a $ 40 billion agreement that France had signed with Australia, some time ago.