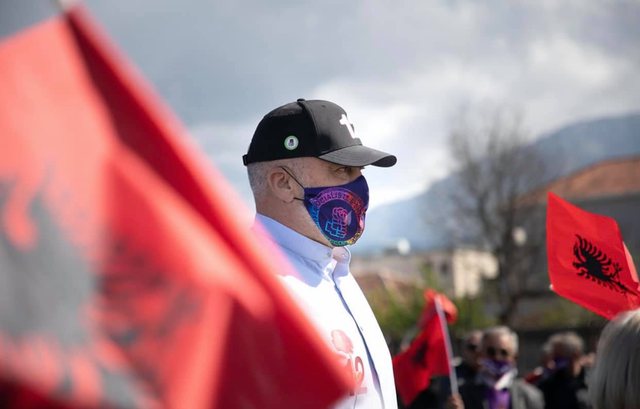 The Socialist Party will close today the electoral campaign in Tirana, with an activity that will take place at 18.00 in "Skënderbej" square. Prime Minister Edi Rama writes on Facebook that, "no rain, stones are falling from the sky" the activity will take place as planned.

He thanked the patronage workers, whose issue has sparked a public debate, as they have endangered the personal data of citizens.