Mark Marku: Those who demand Basha's resignation are serving Rama 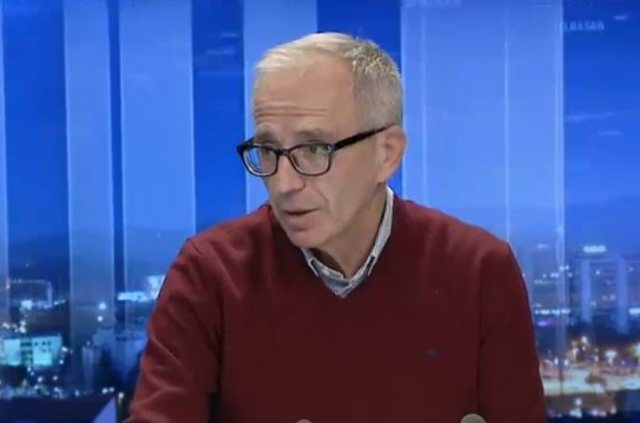 "Those who demand the removal of Basha are serving Rama to divert attention from election theft." This is what the political leader of the Democratic Party in the Lezha Region, Mark Marku, stated regarding the critical voices within the Democratic Party demanding the resignation of Lulzim Basha

In a statement to the media after the meeting between Basha and the Democratic candidates in the April 25 elections, Mark Marku confirmed that the leader of the Democrats had asked him to find evidence to document what he described as an election massacre. He said that there will be a total war, both in the Assembly and with mass protests.

"The first PD is working hard to document the election massacre of April 25. Everyone knows that there was an election mask here, but this must be documented with evidence. Not recognizing the election does not mean not entering parliament. I will We are fighting in parliament, with protests, in all ways. It will be a total war and it will be me personally, if not the leader of the Democrats. All forms of resistance must be combined. where there are no free elections there is the right of citizens to react in all forms.I consider them as Rama's servants to divert attention from election theft.Maybe they are not doing so for this purpose I can serve Rama also without being part of the PD " said Mark Marku.