Bardhi: Next week the DP approves the list of candidates for MP 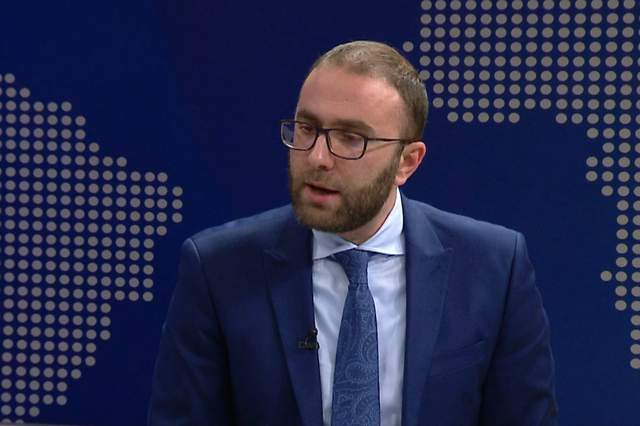 The General Secretary of the Democratic Party, Gazment Bardhi has stated that next week the Democratic Party will approve the list of candidates for MP. According to him, the list should be a combination between new feeds and preserving the contributions of each of the colleagues in the DP.

"We are not late with the lists, we are within the deadlines set by law. The lists of candidates will be approved no more than next week. Of course, the lists of candidates for MPs should be a combination between new feeds and preserving the contributions of each "From my analysis in the PD. From my analysis at least so far with the list of political leaders that have been approved by the PD leadership, there are figures with integrity that have nothing to do with corruption and crime." said Bardhi in "A Show".

The General Secretary of the Democratic Party also answered the question why the leader Basha has not yet revealed the shadow government.

"First it is the competence of the next prime minister, Lulzim Basha, to reveal the shadow government. It is his right and it will be presented after the elections of April 25. Of course within the DP there are figures who are on the front lines of battles in terms of "different areas and there is not only one alternative but there are several alternatives and it is a decision of the future Prime Minister Mr. Basha." said Bardhi.