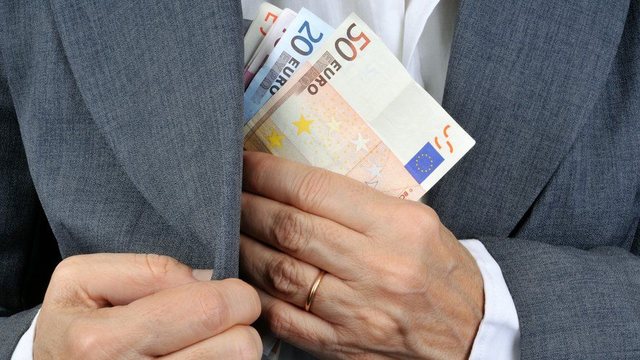 The European Public Prosecutor's Office (EPPO) announced on Tuesday that it had uncovered the largest cross-border VAT fraud scheme ever investigated in the EU worth around €2.2 billion.

The investigation began in April 2021 in Portugal, where authorities were investigating a company that sold mobile phones, tablets, headphones and other electronic devices, on suspicion of VAT fraud.

As requested by them, the Portuguese authorities reported the case to the EPPO after its launch in June 2021, despite the initial investigation finding everything in order.

These were located in most EU countries, as well as in Albania, China, Mauritius, Serbia, Singapore, Switzerland, Turkey, the United Arab Emirates, the United Kingdom and the United States.

Searches were carried out in six EU member states in mid-October with a further 200 searches executed in 14 other EU countries on Tuesday.

"All data collected is being analyzed and the investigation into the organized crime groups behind this scheme is ongoing," the EPPO said in a statement.

"The estimated damages investigated under Operation Admiral currently amount to 2.2 billion euros. Measures have been taken to recover the damages, " the statement said.

According to the EU agency, the case is worthy of attention not only because of its large scale, but also because of the "extraordinary complexity of the chain of companies" involved.

"These activities would not be possible without the involvement of several highly skilled organized crime groups, each of which has specific roles in the overall scheme. Working internationally, almost with an industrial logic, they have for years avoid detection," the  prosecution said.

Such fraud is the most profitable crime in the bloc and is estimated to cost EU states €50 billion a year in tax losses.

"Operation Admiral is a clear demonstration of the advantages of a transnational prosecution," said European Chief Prosecutor Laura Kövesi.

"When it comes to VAT fraud, from a national perspective, the damages can be assessed as relatively small or non-existent, or even go undetected. It takes a helicopter view to see the whole picture," she added.