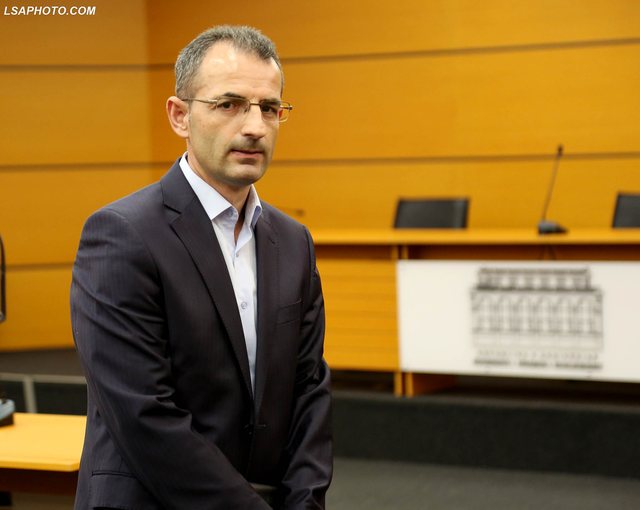 The Special Appellate Panel has upheld the decision of the Independent Qualification Commission to dismiss the Serious Crimes Judge, Luan Hasneziri.

KPC decided to dismiss the judge after the investigation based on two criteria, that of wealth and purity of image. According to investigations, Hasneziri owned an apartment bought in 2006 paid for with a complicated scheme that included loans, bank loans and a notary contract.

Hasneziri also had problems with not declaring a visa refusal to travel to the United States, as well as some inaccuracies in the judge's periodic statements.

The trial panel of the Special Appellate Panel, composed of Ardian Hajdari presiding, Ina Rama rapporteur, Albana Shtylla, Rezarta Schuetz, Sokol Çomo members, announced the decision on case (JR) no. 61/2019, dated 10.12.2019, related with the appeal of the subject of re-evaluation Luan Hasneziri, against the decision of the Independent Qualification Commission no. 170, dated 26.06.2019.

At the end of the trial in the deliberation room, the trial panel, based on article 66, point 1, letter "a" of law no. 84/2016, "On the transitional re-evaluation of judges and prosecutors in the Republic of Albania", unanimously :

1. Leaving in force the decision of the Independent Qualification Commission no. 170, dated 26.06.2019, which belongs to the subject of re-evaluation Luan Hasneziri.