Dash Shehi's story: My father would have assassinated Mussolini 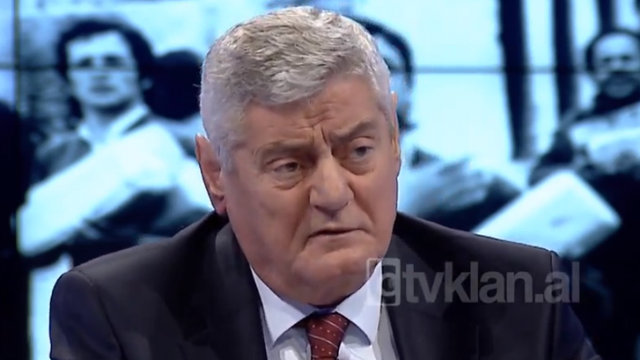 The leader of LZHK, Dashamir Shehi has told the story of his father who was persecuted during the communist system.

Invited to "Opinion", Shehi tells the story when a group of Albanian students, including his father, had planned to assassinate the then Prime Minister, Benito Mussolini in Turin.

" A group of Albanian students drew lots to assassinate Mussolini. It is in all the books of Italy, only in the books of Albania it is not this. Because they suspected, when Mussolini paid a visit to Turin, they were taken and taken to Tripoli, Libya, ostensibly for a visit, to remove him.

After his release from prison he was interned in Italy for three years until they intervened in Sicily, releasing him. The father returned. Inside the prison they were politicized, some became communists, my father returned as a nationalist. This man has made all the sacrifices that an Albanian can make. "He was not arrested because he escaped, " said Shehi