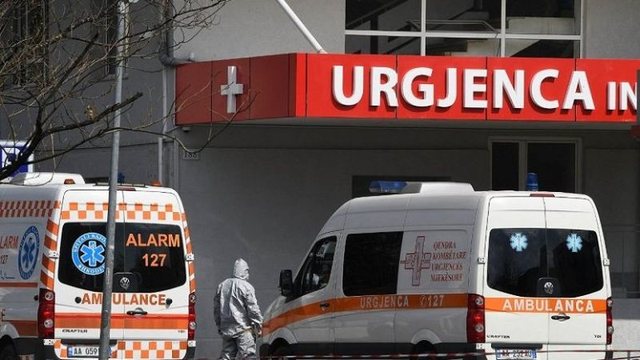 The Ministry of Health has published the Covid-19 report for the last 24 hours.

According to the Ministry of Health, out of 1661 tests, 547 citizens have been infected, while no loss of life has been recorded.

Currently, 24 patients are receiving treatment at the COVID3 hospital. Also, according to the ministry, there are 3,748 active citizens with Covid19 throughout the country.

" We inform you about the situation in the last 24 hours, as follows: 1661 tests have been performed, of which 547 citizens have tested positive for COVID-19, in these municipalities:

There are 3,748 active citizens with Covid19 throughout the country.

Currently, 24 patients are receiving treatment at the COVID3 hospital. In the last 24 hours there has been no loss of life with Sars-Cov2.

"332 citizens have recovered during the last 24 hours, bringing the number of those recovered to 316,275 since the beginning of the epidemic," the ministry announced.