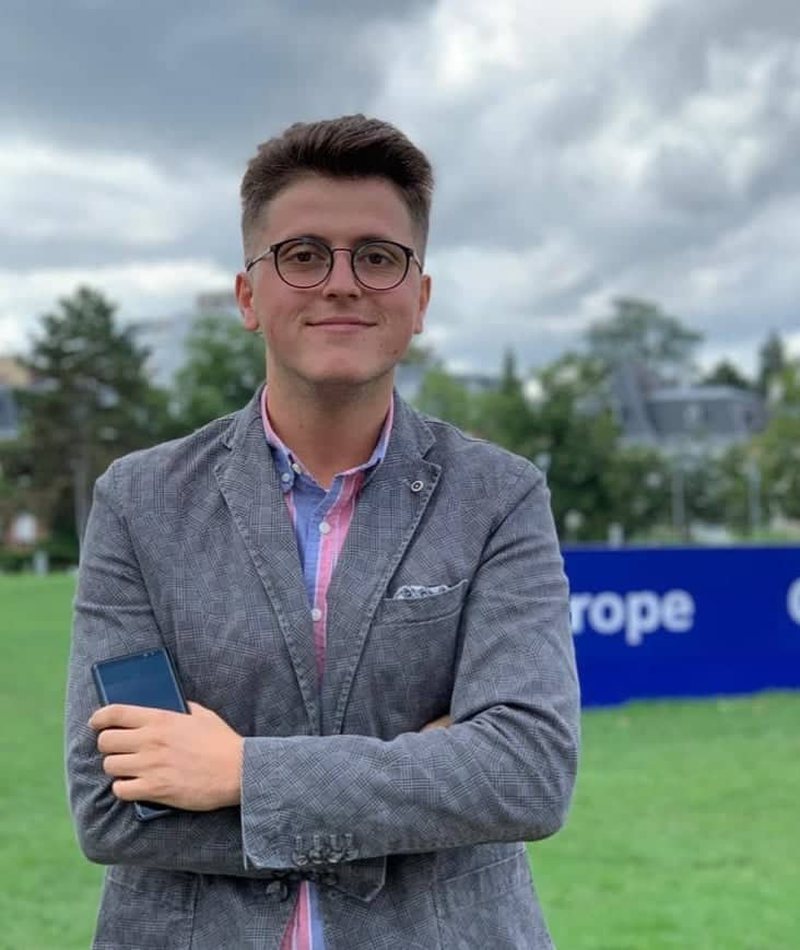 The event that marked February was the convincing victory of LVV in the early elections, and thus its preparation for the constitution of the Assembly and the new Government of Kosovo headed by Albin Kurti. A leader as extroverted as he is controversial, active opposition since early youth, and among the most consistent partisans in elaborating and elaborating the thesis of 'national unity. But, with the coming to power, this agenda will be postponed for a second moment (at least so it is stated by Kurti), because as a start we must work for the internal development of the country.

But the elected Prime Minister Kurti, all Albanian leaders in the region must keep in mind that our states as independent entities today, by deepening strategic cooperation help in their development and pave the way for a 'national unity in the future. And when it comes to our countries, we know that our biggest 'gangrene' is the Economy. Therefore, the change of the philosophy of inter-Albanian cooperation must start from the economy, to be followed by politics, culture, and other fields.

At the moment when the unison goes towards this alternative, it is worth considering the idea of ​​the last Rilindas, among the greatest Albanian intellectuals and the ideologue of Albanianness, Arbën Xhaferri. He demanded the creation of an "Albanian economic commune", a concept he Albanianized, calling it "the common Albanian defense".

A liberal solution that advises that one can move towards paving the way of 'Commonwealth' simply economic, without creating concerns and provocations to neighbors.

Years ago everything we talked about above would seem blasphemous, but today no more. Today we have two countries that, despite international pressure, are Albanian states. Kosovo is not yet a state that makes the typical international life of a state in all elements of sovereignty, but in bilateral (bilateral), or multilateral relations - by the most important international organizations in the world is considered as such. And if the international community is afraid of the unification of these Albanian states "de jure", surely the existing framework of norms, agreements with the European Union favors economic union. Free Trade Agreements once, that of CEFTA today, favor the removal of borders for goods and businesses.

While both our states are eroded by internal political conflicts, a low degree of functionality and low democratic standards; the economy would be the 'antechamber key' leading us to the much-needed union. The ideas and steps for the establishment of the Common Economic Space Albania - Kosovo are numerous, and their choice depends on what we want to achieve in this context and when.

Currently, as briefly mentioned above, there are two most important agreements: CEFTA, in terms of free trade (where Kosovo became a member in 2007) and the Protocol of the Joint Intergovernmental Commission for Albania-Kosovo Cooperation for policy coordination signed between the respective governments. Eventually, other agreements are foreseen to be signed between the two countries. CEFTA has reduced to a maximum the customs tariffs between Albania and Kosovo. In this case, the friction between the two countries has shifted to the regulatory sphere and to hidden obstacles. Complaints of exporters from both countries are related to various phytosanitary rules, administrative customs regulations, frequent changes and penalizing rates of reference prices, etc.

Therefore, if it is ever intended to work realistically in this direction, whether by the Kurti government or someone else, the deepening of the cooperation between our countries should be foreseen in a more flexible perspective, eliminating as much as possible the excessive bureaucracies, the narrow interests related to certain interest groups, etc. Strategic sectoral policies need to be elaborated and synthesized where coordination and convergence would translate into a unique decision-making process:

1. Assess production opportunities and respective demand, both in Kosovo and Albania, in order to replace imports from third countries with those from Kosovo or Albania.
2. Transport policy (sea/road/rail), where we can mention the design and coordination of joint projects, such as. creation of additional corridors Albania-Kosovo (except Rruga e Kombit) and entry and exit points in Shengjin, Durrës, Merdare, or Leposaviq.
3. Energy policy, focused on joint investments, production, transmission, storage, procurement, and exchange of energy (electricity/hydrocarbons).
4. Consumer protection policies through harmonization, unification, and mutual recognition of the competencies of national bodies, procedures, regulations, and technologies used in each country. This harmonization of legal frameworks should be realized in other areas as well: legal and institutional coordination for the fight against financial and economic crime, money laundering, elimination or detection of illegal transactions or payments. Or the unification of public procurement procedures, business legislation; fighting monopolies, and encouraging medium and small enterprises.
5. Tourism policy through harmonization of offer and quality tourism products to become an important regional tourism pole. That the arrival of tourists should not be left to chance and patriotism, but to work on a strategy where to identify, market, invest of spots and tourist resources in both our countries.
6. Coordination of macroeconomic, fiscal, and budgetary policies to create a common economic-financial zone, stabilized and far from crises, where the most important would be a fiscal policy in order to gradually eliminate tax and tax differences and their assets. This should be followed by the design and implementation of joint policies to improve the business climate and stimulate sustainable economic growth, emphasizing the promotion of cooperation between chambers of commerce and industry for the coordination of private business.