(Non) civil societies: one blue, the other red 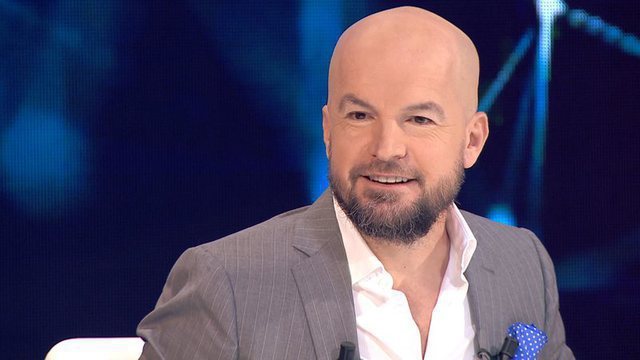 In the National Library there are two books about two moments of the historical and heritage life of Tirana. One is full of public voices against the demolition of the Pyramid and the other the National Theater. No one finds perpetrators to protect both buildings, except the late Max Velo. Only he, apparently, had the greatness of folly to think alike on two issues, regardless of what the parties thought. Others do not.

Others fall and fall under the smallness of comfort and opportunism, and from there view the world. The only hope they have is that fate will not put them to the test. So do not put forward a temptation that would require them to be involved in matters about which they cannot say what they think.

These are the civil society of Tirana and Albania. More precisely, there are two civil societies, one red and the other blue, changing countries according to power. When the left is in power, a multitude of activists rise up and revolt over every action of the government, from the environment, human rights, corruption, cultural heritage. As soon as the right comes to power, they disappear and their place is taken by a red battalion of civil society reservists, who are both more vocal and more incessant, introducing their opposition into a permanent revolution.

The left, as there is more media and media coverage available, has created key figures of dissent, dressing them in an almost religious halo. Their battles are crowned with a tis that the Catholic Church barely produces for its saints.

They turn into defenders of the public against the so-called "right-wing barbarians" in power. When Sali Berisha was in government, every public job he faced faced the opposition action of the 'red battalion'. When Basha was in the Municipality, any interference in the city was ridiculed. The gentle relief after Skanderbeg was called the 'mountain they have in mind'. Two years later the ridge of Skanderbeg Square was praised as 'the most beautiful thing since antiquity'.

Now that their people are in power, the march through the city has stopped. No more tamtame, calls for the end of the city and the world, warnings with cavemen, barbarian signs at the gates of civilization.

There is only silence. This tells us that civil society is no more than a political clan waiting in line for an office in state offices. Those who were on the streets yesterday, you have in the offices today, and those who are on the streets today have iron-eyed eyes, until they enter those offices.

Maks Velo, the only civil society in Tirana, has a permanent office in the Tufina cemetery.