Dada Sadrie and the 'fathers' of my party, PD 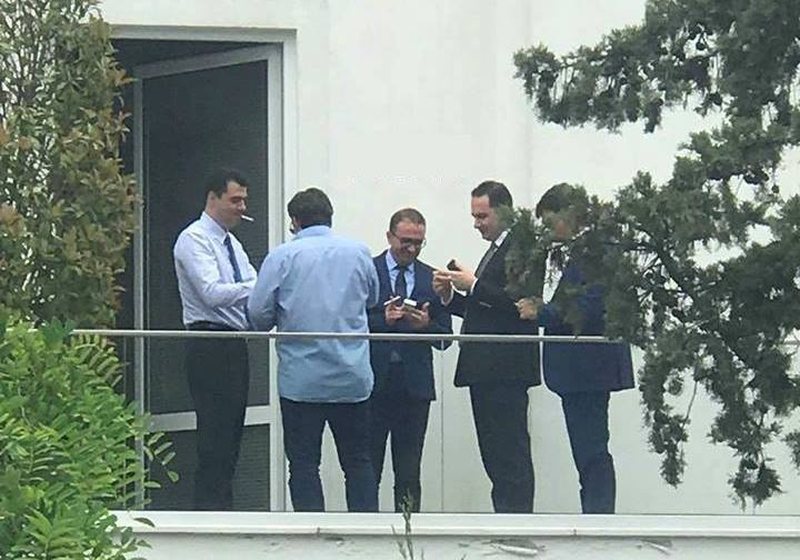 I find it impossible not to think about one of the most important lessons that my grandmother Dada Sabrie has given me, as I see the leadership of the party of which I am a member of Parliament, to make slave shows and to post pictures of meaningless models. when we know the state in which the country is.

When I was little, although not as often as my brother, my parents used to take me by van to Tropoja during the summer to spend some time with my grandparents. These are very precious memories for me. Dada Sabrie was a very loving, caring but also a very strict grandmother. We had to recognize and respect the values ​​of the highlands as a deep part of our inherited identity.

Among these principles was one, which I found more difficult to respect than the others, and which was respect for food. I had spent a lot of time in France where children were very welcome and where food was varied. It is not an insult to Tropoja to say that the food tradition is less diverse than the French one which is part of the UNESCO world heritage.

Safely, as Dada predicted, when the hunger became very strong, I would return as a thief to my house to eat the cold plate which had not moved from the table. Dada did not say anything, as without realizing it she would pass by and take the plate to wash.

I remember this story when I see the deputies of the party in which I belong as they are sitting again in the seats of the parliament. For more than 2 years, the parliament was boycotted, the local elections were boycotted, decisions that, as we know today, brought terrible consequences in the consolidation of the autocracy in our country by Edi Rama.

So we went back to eat the food, we went back to the institutions while the dish has cooled down even more, while no objective criteria have improved since the initial time when these decisions were made. We are at war, they tell us, but war is not seen anywhere. No man is responsible for anything. No decision brings any consequences for anyone. So this is today's politics in Albania, a cold dish on an empty stomach.

But this cold dish has two big differences from that of Dada. At first, I came back headlong and quiet while they came back smiling and proud.

Secondly, Dada's meal gave me one of the great lessons of my life and that of the party is only reinforcing the blindness of a political class that has not been left breathless.