This is why Rama's offer for PD should be taken seriously ... 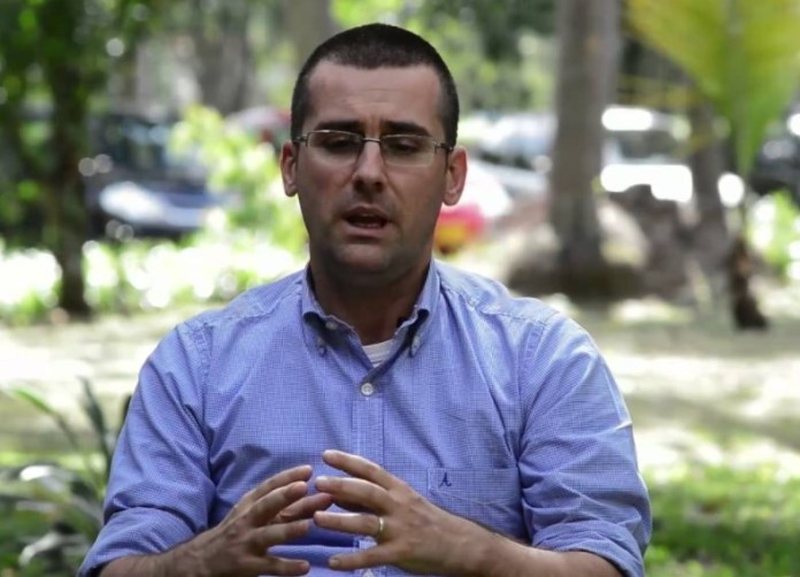 The media debate on the integrity of the 2021 elections is increasingly hiding the real crisis that these elections have produced. The deep tensions that the victory of the SP is producing, especially in the opposition camp, stem from the fact that the government in Albania serves for the employment and economic survival of the party electorate.

So the real concern of opposition leaders, beyond electoral standards, has to do with the difficult economic outlook faced by its militants. The Albanian economy, especially the private sector, does not produce enough employment to meet the needs of Albanian society.

In fact, according to a study conducted by Ardian Civici, Arlind Rama, and Ledjon Shahini on the labor market in Albania, the employment rate in Albania has dropped from 56.4% in 1991 to 42.1% of the labor force in 2016.

In other words, our economy has been creating fewer and fewer jobs since the fall of communism. This problematic trend is further exacerbated by the Covid-19 crisis. Thus, only in 2020, according to the Governor of the Bank of Albania, 43 thousand jobs were lost, most of which came from the private market.

While the private sector offers less and less employment, from 2015 to 2019 in the state administration were created 8 thousand new jobs, according to INSTAT. This increase is even greater during the 2021 election campaign.

But the increase in the weight of the public sector about the private sector is not a product of leftist or social-democratic policies. Rather, it is the result of a neoliberal development model that eliminates state policies that protect domestic production or industries. It is this model that produces a national phlegmatic economy and unable to produce enough jobs.

Under these conditions, the power struggle is transformed from a political contest of ideas and visions into a struggle for survival. Loss of power means loss of employment and income in the midst of a deep economic crisis. Just as taking power is an opportunity to get out of misery and emigration. This is one of the basic sources of tension and polarization between the parties, which does not have a purely elitist or ideological dimension.

The basic division today in Albanian society is not north-south, communist-anti-communist or religious, but democrat-socialist. This is not a division produced simply by politics, but above all by the economic system that transforms the state into plunder and a source of electoral employment. In this case, after the 2021 elections, the "opposition people" have received a triple blow. First, he lost the central government, secondly the local one, and thirdly he faces the Covid crisis because he works mainly in the private sector.

Meanwhile, the "socialist people" benefit exclusively from both local and central government, while being much more protected from the current economic crisis. Denunciations against the state and the economy, accusations against oligarchs, and money laundering stemming from this reality. More than against the concrete oligarchs, who are the same ones who yesterday got rich with the PD, these accusations express deep dissatisfaction with a situation where a part of the population has occupied the state for 12 years and the rest remains on the streets.

After eight years in opposition, after the loss of local government and the degradation of Rama's government, the Democratic Party and the "democratic people" were convinced that it was now their turn to come to power. If power belongs to all the people, as it should be in a democracy, it was already the Democrats' turn to take advantage of it in the next eight years.

In a system that offers only two alternatives, the electorate had nowhere else to go. This expectation was more than understandable if we consider that since 1997 this has been the dynamics of power-sharing in Albania.

He has been replaced every eight years by the SP to the DP. In fact, the real fable of the opposition campaign was not "we are the best", but "it is our turn". For this reason, today within the opposition people there is deep and double anger. First with the "infidelity" of Rama who, against any precedent and sense of justice, took power to milk him for another 4 years. Secondly, against Basha who "stole" his turn.

So much of the criticism leveled at the latter has nothing to do with the fact that he failed to build an alternative or a new spirit, but with his failure to maintain the vote or the queue to come to power. The Socialist Party and Edi Rama understand very well this reality that is hidden behind the fog of the debate on the integrity of the elections where endless analysts contribute (without excluding the author of these lines).

They understand well that the democratic people are a very important segment of Albanian society and can not be excluded indefinitely from the benefits of power.

Therefore, the offer of Rama and SP for cooperation is serious and should be taken seriously. They know full well that the democratic people, even though they may not be the ruling majority, can be transformed into a large blocking and destabilizing minority. Especially when all the benefits of power are taken by only one party and especially when it concentrates them in so few hands.