Berisha's departure is a chance, not a historic tragedy for the DP 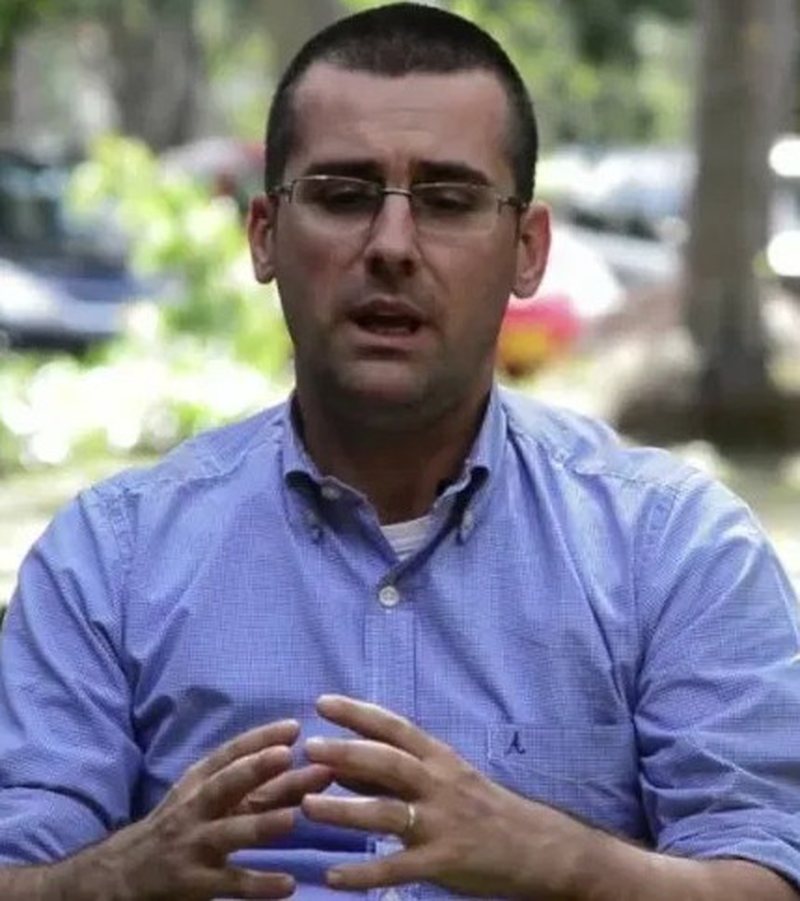 Berisha's expulsion from the PD Parliamentary Group has produced an impressive noise. At the moment, the idea that the DP has already ended is dominating. Basha's decision to oust Berisha is being interpreted by both his supporters and government critics as a capitulation of Basha and the opposition to Rama and his American tools. It is a strange reaction based on two false premises, which, although created by the Berishists, are also unknowingly trumpeted by critics of the Rama government. The first premise is that Berisha is the biggest political asset of the DP.

For this reason, and this is the second premise, he is the real opposition to the government, so his departure marks the handover of the opposition to Edi Rama. The idea that Berisha constitutes political capital for the DP has no logical or empirical basis. It's totally emotional. It stems in part from the adoration that some Democratic militants have for the doctor and in part from the frustration of Rama's critics with Basha's catalog of political failures. At least since 2013, Berisha is not a hope, but a political burden for the DP. For years, Berisha is one of the politicians with the most negative image in the Albanian electorate. The number of votes he received in Tirana in the last parliamentary elections is enough to prove it. The inclusion in the US blacklist simply turned Berisha into an unaffordable burden for the DP.

And this has nothing to do with the legal implications, but with the political ones of this list. Inclusion in the "non grata" list of the US, or any other country, has no legal effect. It does not deprive Berisha of the right to be in Parliament and to enjoy the mandate of deputy. Legally there is no force of a Court decision finding him guilty of corruption. However, there is a great political weight for the popularity of the USA in the Albanian and democratic electorate. If Berisha had a very high level of disapproval in the Albanian electorate before he was declared "persona non grata" by the US, after this decision he turns into an electoral mine for the DP. It is impossible to ask the Albanian electorate for power when the chairman of your party has been declared undesirable by the US, rightly or wrongly.

He, at the stamp, announced that he would not leave the group, without waiting and without requesting the decision of the Presidency, the Assembly, the Parliamentary Group, or the membership of the Democratic Party. Today he wonders how Basha made the decision to leave him at the stamp as if he were Berisha. The irony is that the political weight of the American black list has been given by the PD itself. She has strongly advocated the declaration "non grata" by Americans of left-wing politicians, such as Tom Doshi, as reason enough to oust them from Parliament. Therefore, Berisha's position in the PD Parliamentary Group removed any coherence and legitimacy of the PD political action. For all these reasons, Berisha in the PD Parliamentary Group would be Rama's biggest political asset, not the PD. In fact, the one who has now started behaving as such, attacking and delegitimizing the DP as sold to Rama.

Are you saying that the latter was disturbed by the doctor's stay, together with Flamur Noka and Tritan Shehu, in the Democratic Party ?! Of course, critics are right when they denounce the undemocratic and deeply Berishaish way in which Basha took the decision to expel Berisha from the Parliamentary Group. It was a non-transparent, non-collegial, and ill-argued decision. But, only through the departure of Berisha, finally, Basha will be forced to account for this and his political losses in the future. Basha's stay at the head of a DP, both losing and undemocratic, could not have been done without Berisha's blessing. So Berisha's departure is a historic chance for the DP to show that it can be a much larger and more democratic party than Basha and Berisha. And this is the first step towards replacing Rama,

Ed Sheeran turns positive with Covid-19, has a message for his fans