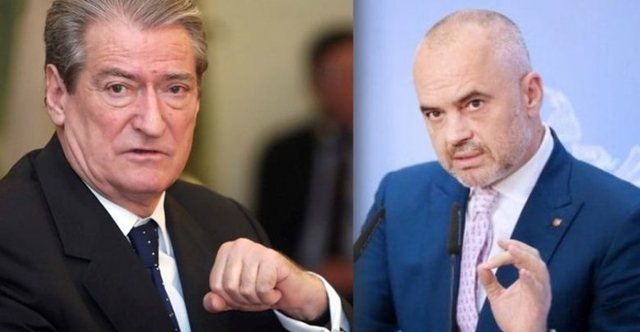 Until Fatos Nano finally left the Albanian political scene, I had not done any real political survey in Albania (until then I was mainly dealing with statistical studies in the US). Since 2007, I have conducted hundreds of political polls in Albania (mostly private and some public). Since then, Rama and Berisha have clearly dominated my polls - Meta and Basha have rarely had any temporary statistical "spikes" in the public opinion curves.

In these quiet days of August, I made a summary of all the surveys I have conducted in Albania (private and public) and synthesized them in a synthetic way (see accompanying graph).

I can bring an example from the poll I started after Rama shook hands with Berisha at the doors of the Military Hospital (when the two visited the newly wounded of Gerdec). Another example is the one after the agreement to amend the Constitution in 2008.

Currently, "Ramists" and "Berishists" are more divided than ever in their opinions. The former want to see Berisha as far away from the Assembly as possible (and possibly in prison), while the latter want to see Rama as close as possible to the Assembly hall, slamming the rhetorical swords with him for another four years… 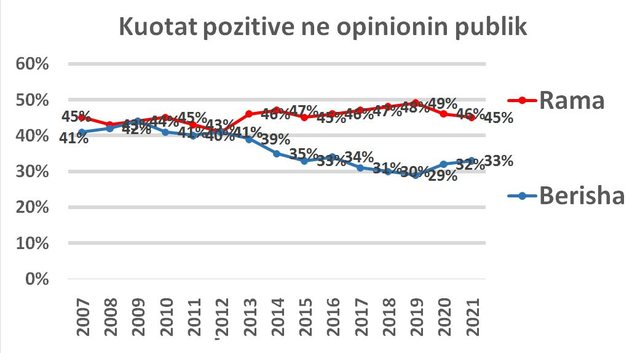