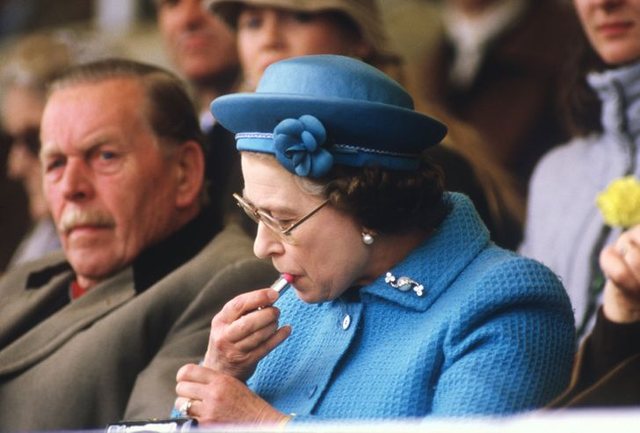 It is no secret that the royal family has a long list of strict protocols, but there is no better person to break them than the Queen herself. It does not matter if it is simply giving autographs or changing the age-old rules, Queen Elizabeth II is just as human as any of us and she also likes a little disobedience. 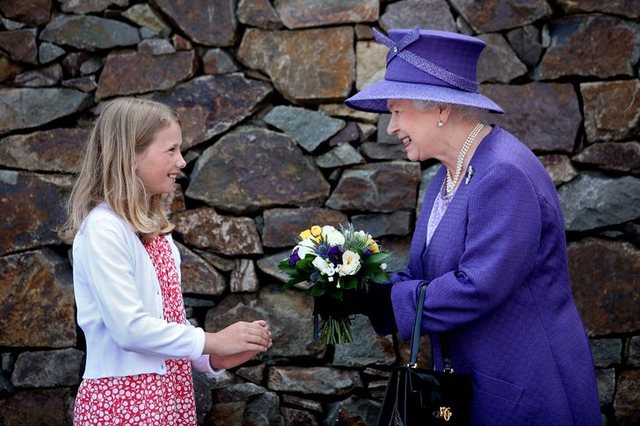 Has given an autograph to a fan He was part of the army 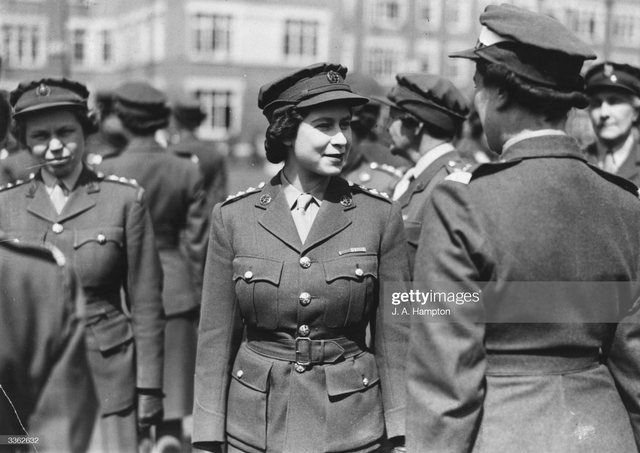 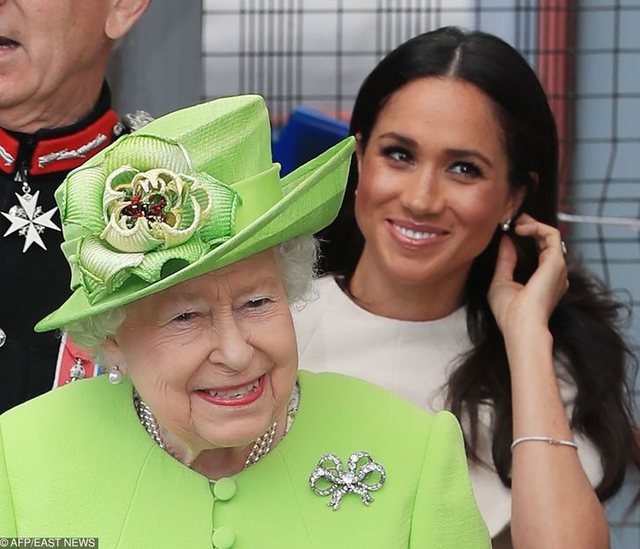 Allow Kate and William to invite their friends to their wedding 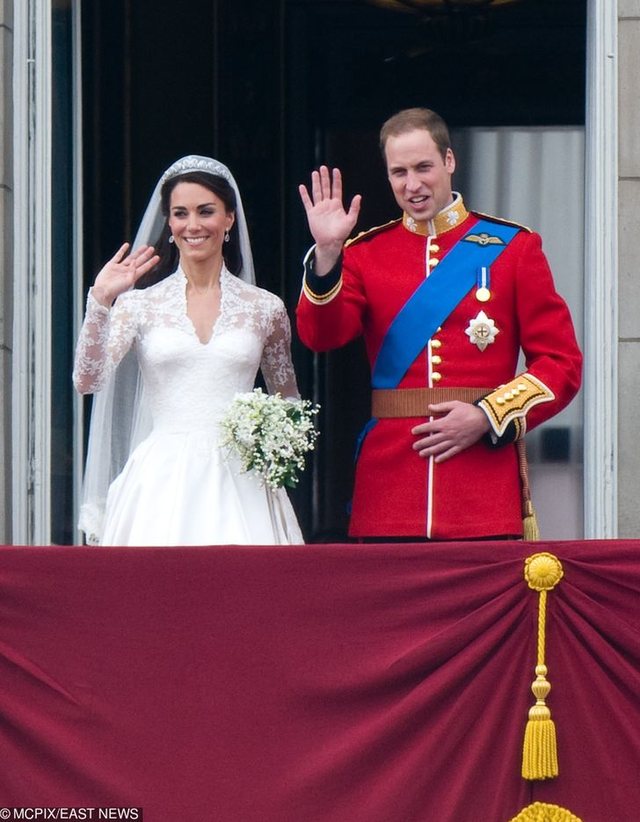 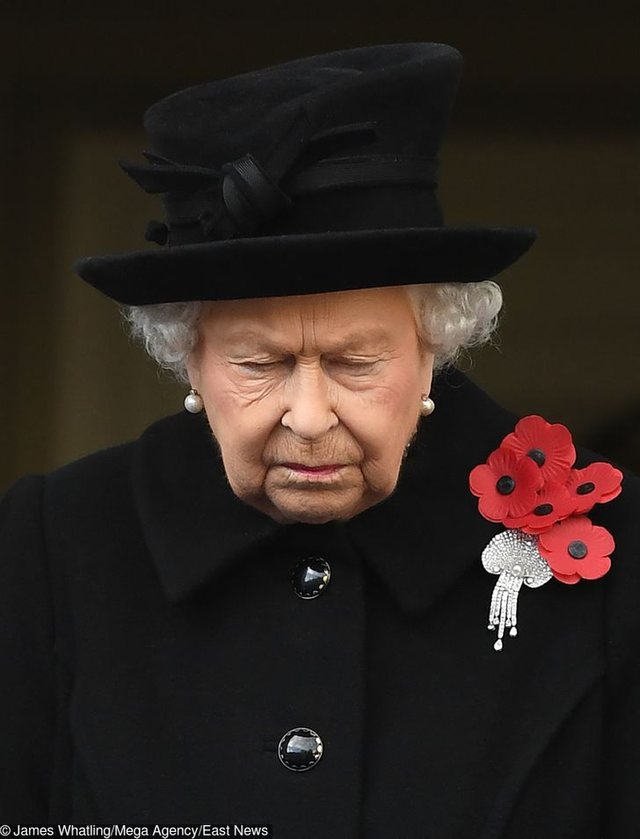 She allowed her sister's wedding to be televised 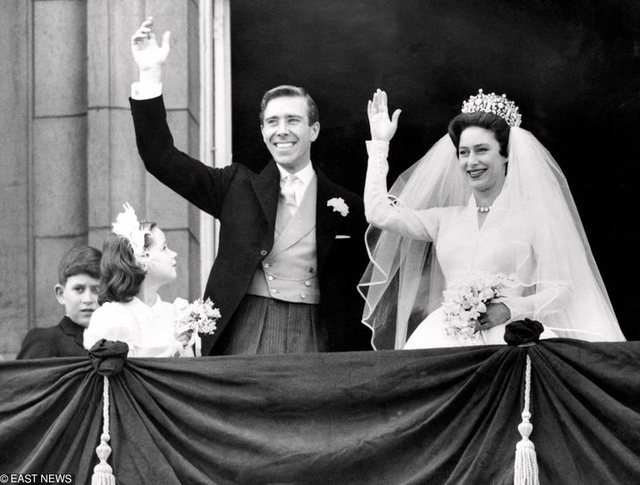 She allowed her son to marry a divorced woman 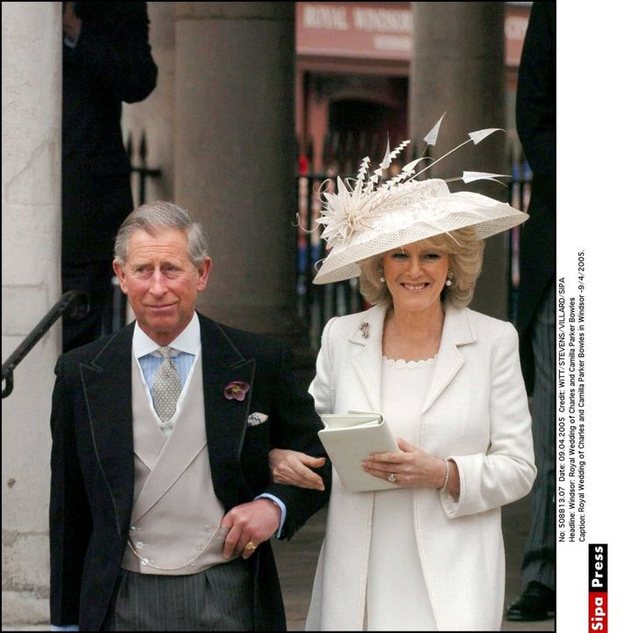 She allowed Charlotte to be called Princess 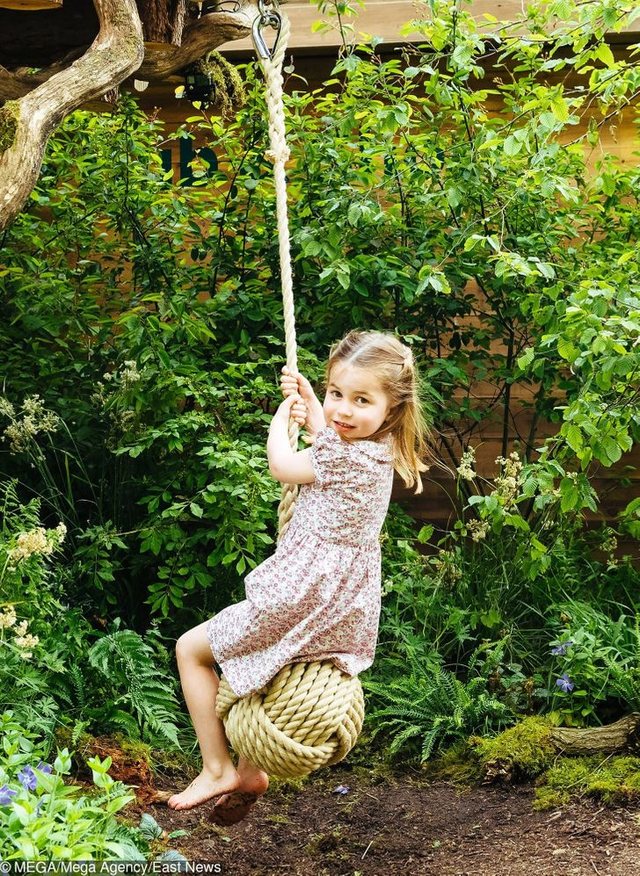