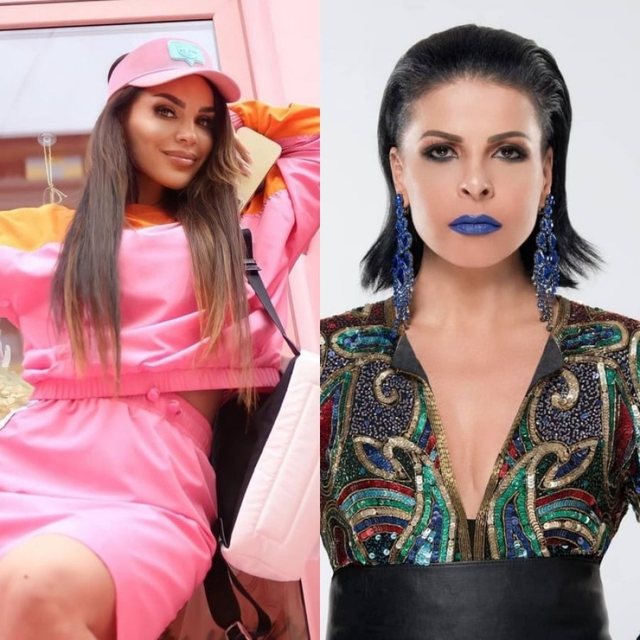 After the arrival of the world-famous Albanian singer, Dua Lipa in Albania, the singer Besa Kokëdhima made a reaction on social networks, where she seemed quite revolted about the way Albanian artists are treated.

Through a post on Instastory, Besa expressed that Dua was received with gifts and praise because he has made art in a country and in a real market. Most took it as an attack on Duas, which forced Kokëdhima to clarify the situation.

She stressed that she has nothing personal with Duan, and even praises him as an artist. After the criticism she received from her followers, the singer Aurela Gaçe defended Besa.

Gaçe compared the work of Albanian artists with foreign ones, saying that foreigners find it easier to work and sell their songs because they have a record label that follows them step by step. While Albanian artists have to pay for everything themselves and are dependent on the invitations they receive from the premises.

On the other hand, Besa thanked Aurela for the support saying that many artists would like to support her words, but do not do it because they are afraid.