Robert Gentile - the latest suspect in the theft of works of art in a museum, valued at millions of dollars - has died at the age of 85. He has consistently denied allegations of theft in 1990, a theft that has not yet been solved and works of art that are still missing. 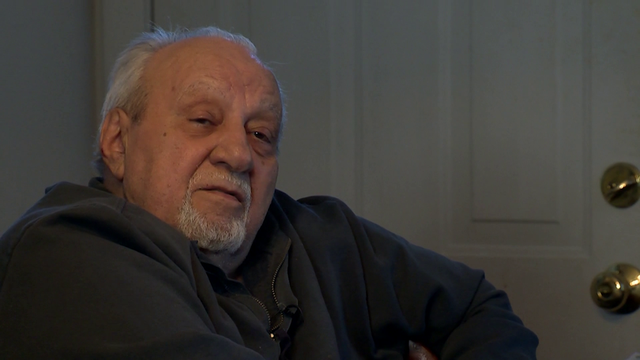 Investigators had suspected that Gentile at one time may have possessed at least some of the artwork taken in March 1990 from the Isabella Stewart Gardner Museum in Boston.

In that robbery, two men showed up at the museum overnight dressed as police officers. They tied up security guards and left immediately after with 13 pieces from the collection, including works by Rembrandt, Vermeer and Degas. Works of art have never been found.

Gentile, who had an extensive criminal record and was serving a prison sentence, was believed to have links to those suspected of taking the offenses after they were stolen, but he denied having ever had any of the offenses.