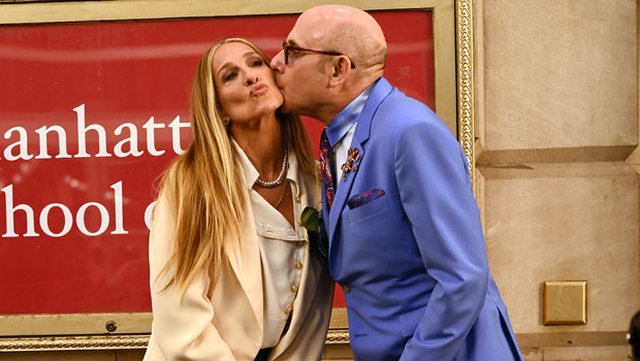 Sarah Jessica Parker is not 'ready' to talk about the death of Willie Garson, after the shocking news that was published on September 21st. 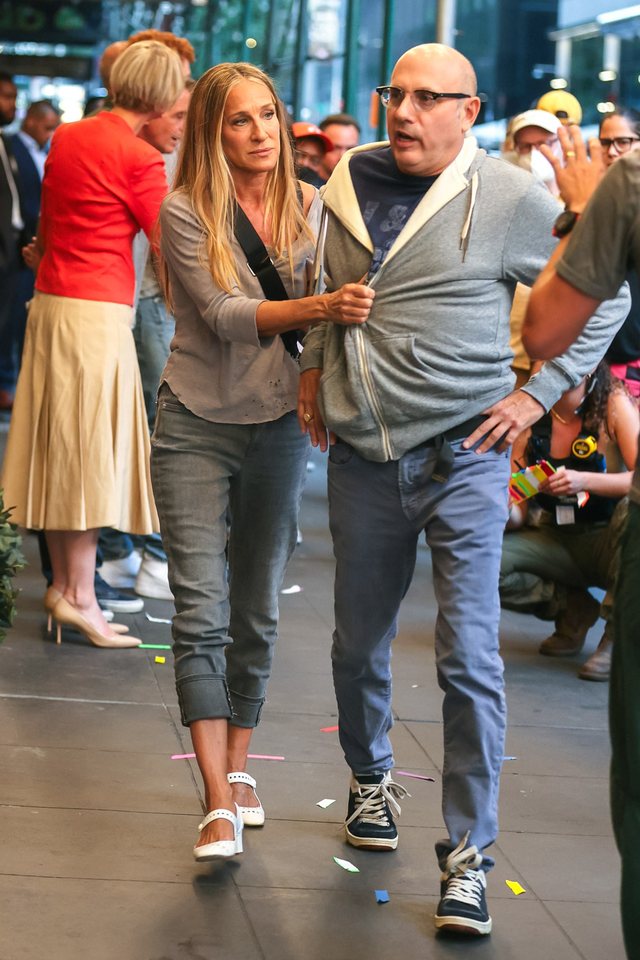 Sarah Jessica Parker has not yet admitted that the co-star she starred in "Sex and the City" has passed away. 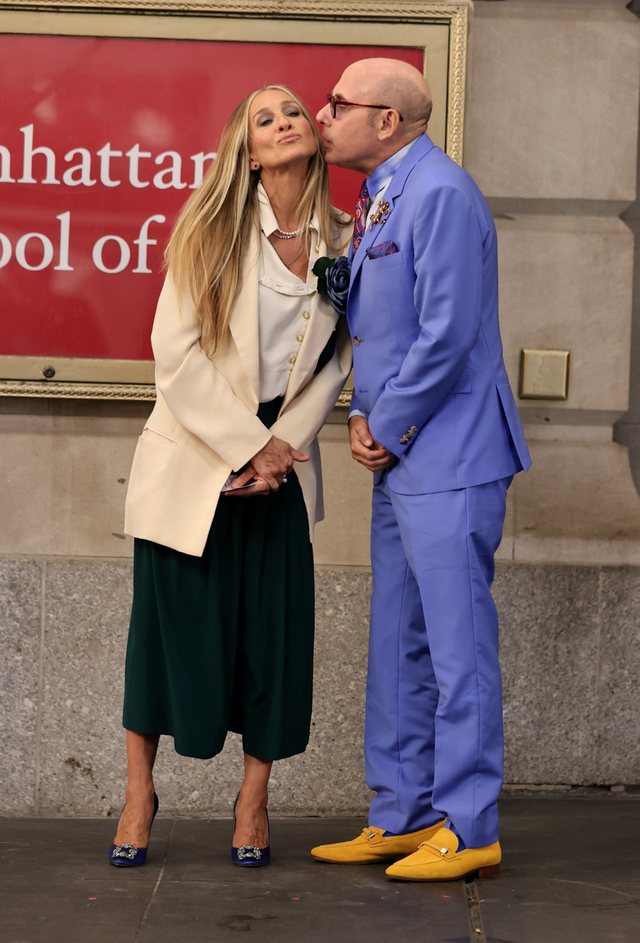 She has expressed herself by simply saying "it is not ready". The late actor, who portrayed 'Stanford Blatch', the close friend of 'Carrie Bradshaw' played by Sarah Jessica Parker in 'Sex and the City', has died at the age of 57 after suffering from pancreatic cancer, according to PEOPLE.

Mario Cantone, who portrayed "Willie" on screen, who was the boy he loved on screen, in the role of Anthony Marentino, wrote on Instagram that he was "devastated".

"I could not have had a more excellent television partner," he wrote. "I am devastated and just shocked by the sadness. Stop du I love you."