"Rama wants to make fun of Meta", Andi Bushati: Imagine those dudums who are in parliament voting 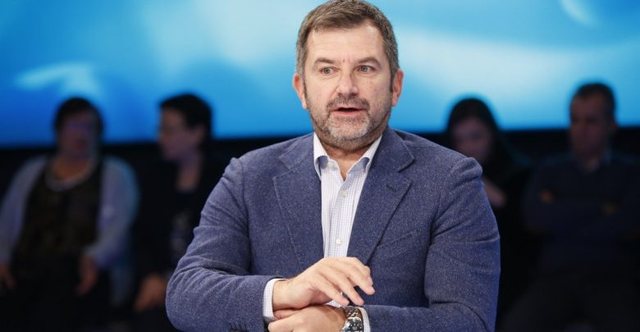 Analyst Andi Bushati has described the government's request for the dismissal of President Ilir Meta as an act to divert attention from the theft of the April 25 elections, where, according to him, millions of euros have been spent on buying votes.

He added that it is all a bubble in the air, as he considered the current deputies in the Assembly, as "dudum".

"Yes, Rama and the government that is doing this commission of inquiry are right. That since we are dealing with this here and not with the use of 40 million euros for vote buying, they are right. Imagine those dudums who are in parliament voting, which have made us laugh more than they have voted for laws that should have been voted on. And those dudums do not deserve to be treated like this for the sake of the institution's respect. He said that a commission of inquiry would be set up into how Basha had sold the KLA soldiers to the Serbs, do you know what happened to that commission? "They steal 300 million euros and throw a whip. We will make an investigation commission." said Bushati in "