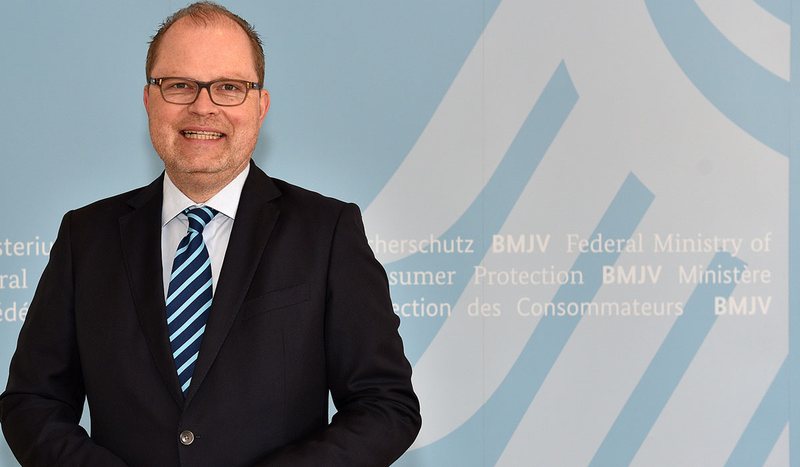 State Secretary Lange said that his visit and talks in Albania were designed to help him get an idea of the state of justice system reform, as it is an important prerequisite for Albania’s accession into the European Union. He said that it is important that the Constitutional Court, High Court, Special Anticorruption Prosecutor’s Office (SPAK), and National Bureau of Investigation become functional in the coming months. According to him, the German Government stood by the EU perspective of the Western Balkans.