SLOW DEATH OF DEMOCRACY IN ALBANIA 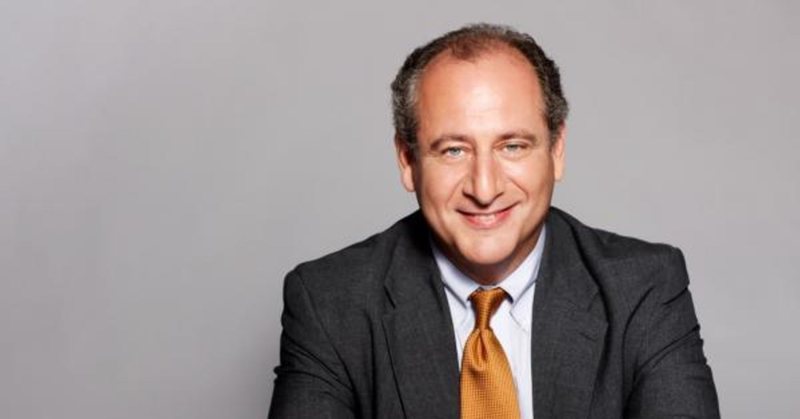 The good news is that violence did not disrupt Albania’s local elections. Tensions could have sparked deadly conflict, further staining Albania’s democratic credentials. The bad news is that elections were held at all. Prime Minister Edi Rama gratuitously rejected President Ilir Meta’s proposal to postpone elections. Not only does Rama’s inflexibility and authoritarianism undermine democracy. It also tarnishes Albania’s EU candidacy. Today Albania is a single-party state; Enver Hoxha would be proud.

Albanians overwhelmingly aspire to greater integration into Euro-Atlantic institutions. European values represent an antidote to authoritarianism. In May, the European Commission (EC) endorsed negotiations on Albania’s EU candidacy. According to the EC, Albania made significant progress on democratic standards and the rule of law.

Rama expected that the European Council would give Albania a date to start negotiations. In a surprise move, however, the EC deferred membership negotiations until October 2019. It also rebuffed North Macedonia whose candidacy is coupled with Albania.

France, Germany, and the Netherlands simply do not believe that Albania is ready for membership. Their concerns were exacerbated by Rama’s recent tantrums and threats against Meta and the opposition. The fact that Albanians went to the polls on Sunday with no choice – only candidates from Rama’s Socialist Party (SP) were running – raised serious concerns about Albania’s commitment to democratic standards.

The recent tiff between Rama and Meta was totally unnecessary. Meta acted reasonably by proposing to delay elections until October 13. He cited concerns that the local election would be “undemocratic” without the participation of the center-right opposition and called for a more transparent and inclusive electoral process.

Meta also maintained that the proposed delay would give all parties a chance to cool down and work together on resolving Albania’s problems. He urged the formation of a constitutional court to decide on the timing of the election. Without a constitutional court, there is no authoritative voice bringing the parties together around the rule of law.

Rama objected. He understood that the refusal of the Democratic and Republican parties to take part in local elections had national implications. Rama concluded, correctly, that the opposition was trying to force early parliamentary elections. The SP has been discredited by allegations of widespread government corruption, vote-rigging and Rama’s links to organized crime, including narcotics trafficking.

Though the United States and the EU endorsed dialogue, Rama doubled down on his confrontational approach. He called for Meta’s impeachment even though Meta was acting within his constitutional authority to reschedule the ballot.

There is a sub-plot to the decision by Brussels to defer a starting date for negotiations on Albania’s membership. Opponents of enlargement are wary of ultra-nationalists in their own countries who strongly oppose new members. They fear that enlargement to include countries of the Western Balkans could trigger more migration and require financing to poorer newer members. Narcotics trafficking and organized crime are also of concern.

Now Albania is in limbo. Given the antipathy towards Rama in some European capitals, there is no guarantee that Albania will get a date to start negotiations in October.

The problem is compounded by the opposition’s failure to offer a credible alternative. Boycotting elections is not a policy. It is an abrogation of the need to offer a clear alternative to the SP.

The EU candidacies of Albania and North Macedonia are linked. However, there are growing demands to “de-couple” the countries. The Dutch parliament recently voted to oppose membership talks for Albania, while giving a green light to North Macedonia.

North Macedonia’s European prospects must not be undermined by Albania’s dysfunctionality. Resolving the name issue with Greece was supposed to put North Macedonia on a fast track for both NATO and EU membership. Lack of progress could reinvigorate nationalists who oppose compromise with Greece.

Moreover, failure to resolve differences through negotiations has significant strategic implications. Delaying a decision undermines the EU’s credibility. The failure of Brussels to act also opens the door to strategic rivals in the Western Balkans such as Russia, China, and Turkey.

It would be best if Albania and North Macedonia were coupled. They should be given a date to start membership negotiations at the same time. If, however, Albania’s central CentralElection Commission certifies the results of Sunday’s local elections, Brussels may have no choice but to de-couple Albania and North Macedonia, putting Albania in the penalty box for an indefinite period.

Albania is at a fork in the road. Rama has absolute power and can act in Albania’s national interest, or pursue his narrow personal and party interests.

Rama can be remembered as an autocrat who rejected dialogue, or he can act like a statesman by urging the Central Election Commission not to certify Sunday’s vote until the Constitutional Court is formed.

By supporting Rama, the Trump administration has made a false choice between stability and democracy. Supporting democracy actually enhances stability, advancing US interests and consolidating Albania’s status as a valued member of the Euro-Atlantic alliance.

*Mr. Philips is Director of the Program on Peace-building and Rights at Columbia University’s Institute for the Study of Human Rights. He served as a Senior Adviser to the US Department of State working on the Western Balkans during the Clinton administration.