Thaci: We Will Respond on the Territory of Anyone Threatening Kosovo 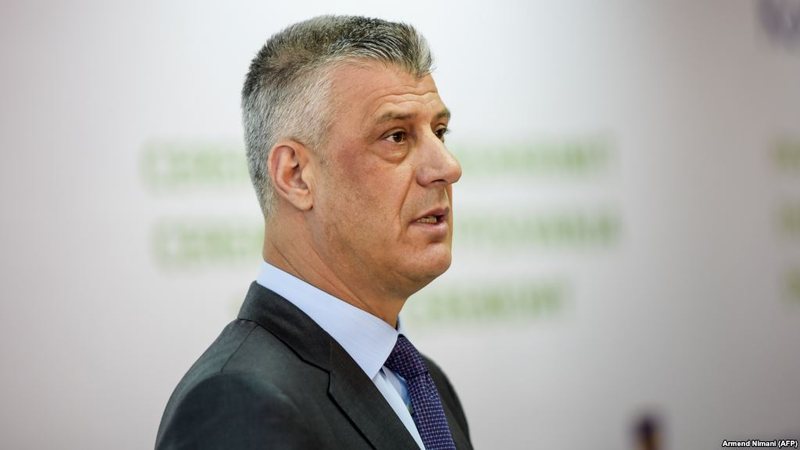 Those who threaten Kosovo will receive a response on their own territory, Kosovo Prime Minister Hashim Thaci declared on Thursday, Pristina-based news agency Koha reported.

He made the statement during a parade at barracks on the occasion of the twenty-second anniversary of the death of Kosovo Liberation Army (UCK) founder and commander Adem Jashari and his family, which is commemorated as UCK glory.

Kosovo Prime Minister Albin Kurti has stated that these are times when war is unimaginable, but that the Kosovo army must be strengthened day after day because Kosovo “has a common border with a country that does not recognize it”.