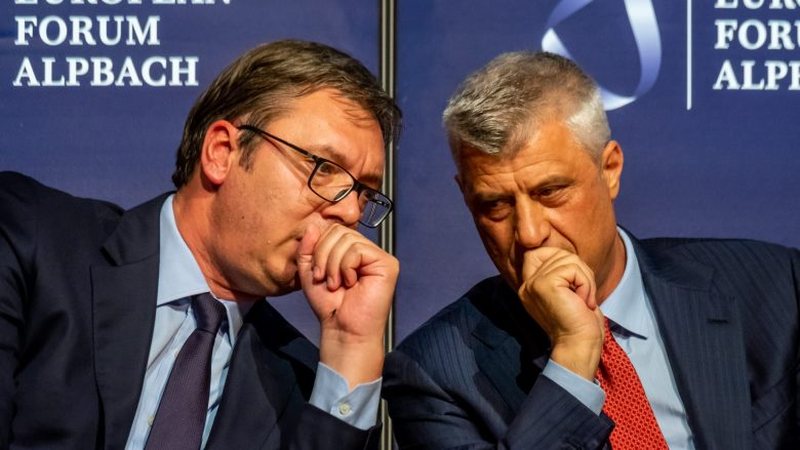 “This is a question for Serbs and for Albanians. If others had left us alone, we might have reached an accord by now”, Vucic declared, clearly hinting that Belgrade is prepared to examine and recognize Kosovo, but with certain territorial compensation.

Vucic said that for Belgrade, Kosovo is an important territory but, more important than the territory, there are Serbs living there and the state must take care of them and ensure their survival in their homes.

He said the situation in Kosovo is harder than it was ten or twenty years ago and incomparably less favorable to Serb interests than half a century ago.

“Peoples of the Balkans should take things in their own hands and appear as a unified bloc because they would achieve much better results than”, Vucic concluded.