Tensions Rise Over Kosovo Between Serbia and Bulgaria 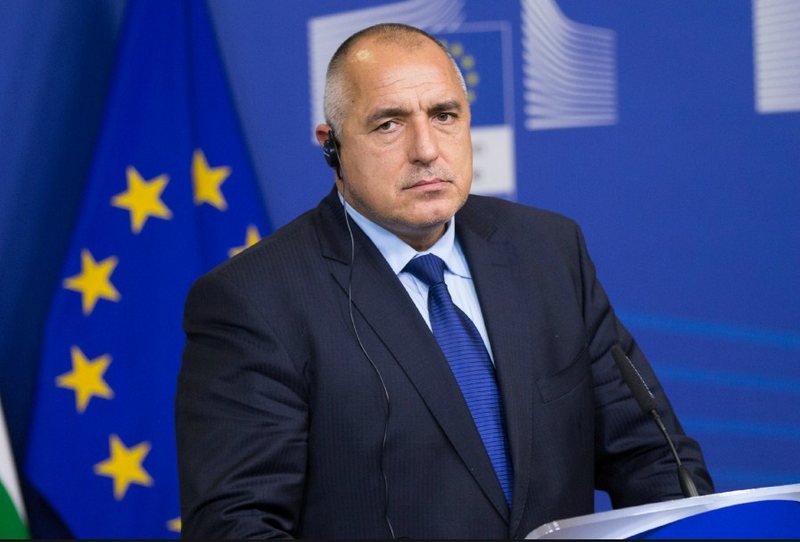 Tensions rose in relations between Serbia and Bulgaria following a statement about European Union policy on Kosovo by Bulgarian Prime Minister Boyko Borisov with both countries summoning each other's ambassadors to meetings, news agencies reported on Saturday.

The tensions rose after Borisov said that the new EU High Representative Josep Borell should advocate EU interests in terms of Kosovo’s independence and not those of his native Spain which does not recognize Kosovo.

Foreign Minister Ivica Dacic reacted fiercely saying: “Boyko, you have to respect the EU view and not lecture Borell. That is brazen. I am bothered most by hypocrisy, I am sick of that”.

Things did not end there because both Belgrade and Sofia summoned each other’s ambassadors to meetings about the exchange.

Serbian President Aleksandar Vucic tried to calm the situation on Sunday, saying that the latest events and statements by Borisov and Dacic are just passing misunderstandings.

“Bulgaria has recognized Kosovo, Serbia does not and that is the difference. We have good relations in everything else, this is a passing misunderstanding. I will speak with Borisov next week and President Radev. We have a Bulgarian national minority in Serbia and I want them to feel at home here,” Vucic said.

He said he would personally invest the effort to get Serbia back on good relations with Bulgaria as soon as possible.