Election materials in Burrel and Klos for the "June 30" elections destroyed / Court rules on 14 accused, 4 of them sentenced to prison 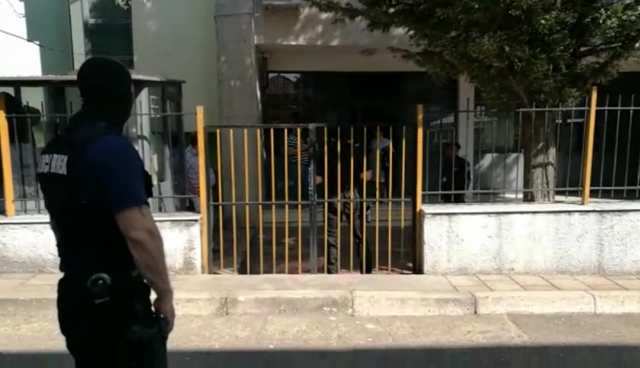 The Court of Mat has given this Monday the decision for 14 persons accused of spoiling the election materials in the CEAZ 16 and 17 (Burrel and Klos) for the local elections of June 30, 2019, after two years of litigation.

Four of them, more specifically citizens; Haki Likursi, Adriatik Lika, Edmond Lala, Azbi Kurtagja were sentenced to 6 months to 2 and a half years in prison.

Four other defendants were sentenced to community service and 6 to probation from 2 to four years.

The chairman of the Democratic Party in Mat, Arjan Lika, described the decision as unfair and politically motivated. He warned that today's court decision will be appealed because according to him, the protest was a civil right.