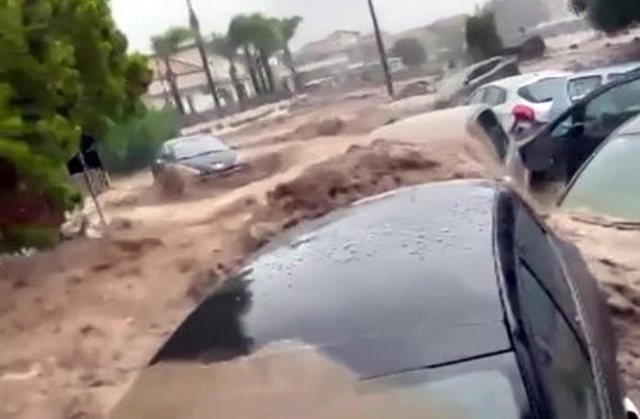 Calabria and Sicily have been hit by floods, where a river in the province of Trapani overflowed as a result of heavy rains yesterday.

Search-and-rescue teams continued the overnight searches, where they were able to rescue several people, who were sent to the hospital to receive the necessary medical assistance.

Italian media write that schools have been closed in the flooded areas, while significant damage is reported.

Bad weather that has affected mainly in eastern Sicily, but also in other areas of the island, is also causing concern in air traffic.

Dozens of flights were canceled or diverted especially to Catania and consequently to Palermo, while delays of other flights are significant.