Vangjel Dule: We will demand a repeat of the elections in the minority areas 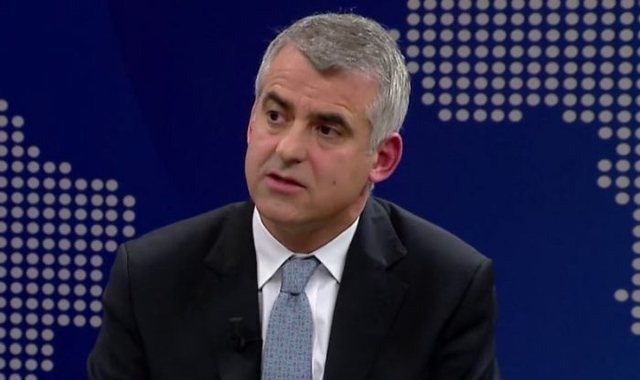 The head of PBDNJ, Vangjel Dule, who was ranked 11th in the list of "PD-AN" in the District of Tirana, has stated that he will seek a repeat of the elections in areas with Greek minorities in Albania.

He said the right of minorities was violated with the decision for the 14-day quarantine for those coming from Greece or Northern Macedonia. Dule said that the denial of the vote for minorities translates into two mandates and according to him, the elections should be repeated at least in the municipality of Dropull.

"Yesterday the technical committee of experts lifted the 14-day quarantine. It remained in force for 7 days. You see that the whole state is in power of the party. Would all the votes be for Tavon? I believe that statistically in Gjirokastra is produced by compared to the figures is that yes.Here we have a genuine violation of the rights of minorities.This translates into two terms.Regarding elections will be required for minority areas.In violation of the law they have been massively prevented from exercising their right to vote. "According to the legislation in force, the repetition of the electoral process is allowed, at least in the municipality of Dropull." said Dule in "Log."