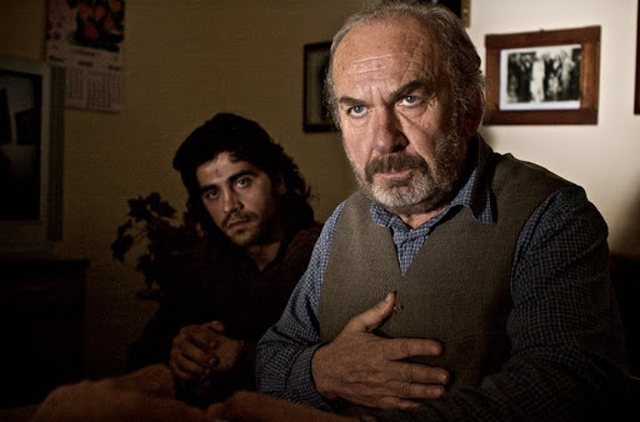 The well-known Albanian actor, Guljelm Radoja is in serious health condition, as he has been fighting with COVID-19 for several days.

The news was announced by the screenwriter Bashkim Zahaj, who wrote in a status on social networks that the well-known actor is hospitalized in the intensive care unit of Durrës Hospital.

Zahaj calls on the government to help actor Radojan for a specialized service abroad.

"I learn that our beloved actor Guljemi is in a serious condition in the Durres hospital. The Albanian state owes this actor for a more specialized service abroad. "I wish you to resist and win Guljem", he writes.

He was born on July 2, 1945 in the city of Shkodra. After completing his higher studies at the Higher Institute of Arts (today the Academy of Arts) for Dramaturgy in 1972, he began working as a professional actor at the Librazhd Theater.

For his artistic merits Guljelm Radoja has been honored with the title "Merited Artist".