Fiscal amnesty, Sejko: The risk of money laundering and concealment of income must be avoided 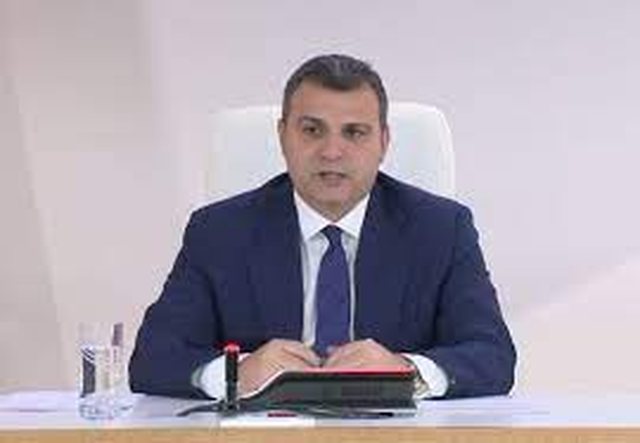 The governor of the Bank of Albania, Gent Sejko, has commented on the initiative proposed by the government for fiscal amnesty.

In a press conference, Sejko said that for the initiative to be successful, fiscal evasion and money from crime or corruption must be avoided.

"The Bank of Albania sees it as having costs and benefits. Its objective is the increase of financial powers, the formalization of the economy. Fiscal amnesty would have a good impact because it would help the state budget. We have emphasized that the BSH option should avoid the risk of money laundering.

Of course, we have emphasized that the initiative must be studied in order to be an instrument in the direction of improving the economy and to avoid fiscal evasion, so it should not be done in a continuous form. If these are fulfilled, BSH sees it as the normalization of the economy and the increase of the budget.

The draft is being revised, the draft is being worked on. There was a first draft, where we gave our opinions. The opinion of the BSH was also expressed in the assembly, so the BSH sees the fiscal amnesty in the first place as a function of the normalization of the economy. BSH aims to increase financial inclusion, by introducing money that is outside the system into the system.

It would bring increased liquidity to the economy and a larger state budget. The costs are the risk of money laundering, which must be avoided at all costs, as well as the money that comes from criminality. It must be studied.

The amnesty should be seen as a restart from 0, but not something continuous, in order to fight and no longer allow concealment of income. If this objective is achieved, we see it positively with this initiative, as it will bring an increase in monetary circulation from outside the system within the banking system. - said Sejko.

Likewise, the Supervisory Council of the Bank of Albania increased today the base interest rate by 0.5 percentage points, bringing it to 2.25%. This is the fourth increase applied during this year and already the basic interest rate has reached the highest level since 2014.

Gent Sejko said that once again external inflationary pressures are proving to be stronger and more stable than expected.