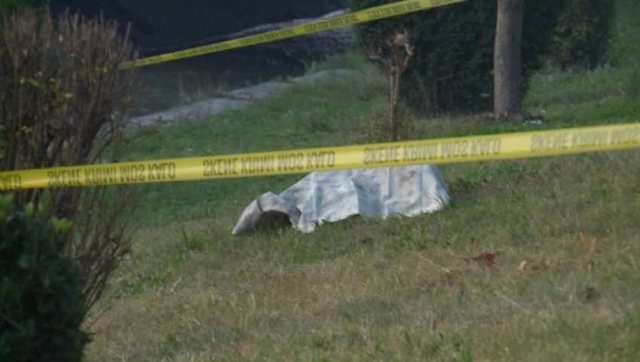 A lifeless body was found near the Shkumbin River. Police say the victim is a 45-year-old man, but has not yet been identified.

According to the police, the victim was killed with a firearm and the dead body was left near the river in the Çezmë neighborhood, Peqin.

Meanwhile, the area is being combed to catch the perpetrators. Police are continuing the work to identify the victim and uncover the event.

"In the neighborhood of Çezmë, Peqin, near the river Shkumbin, a citizen about 45 years old, still unidentified, was found killed with a firearm, in still unclear circumstances.

Police services went to the scene, following the combing of the area. The investigative group, under the direction of the Elbasan Judicial District Prosecutor's Office, continues the work to identify the victim, clarify and document the circumstances of the event, in order to identify and apprehend the perpetrator / s " , it is stated in the police notification.