Basha's PD can no longer resemble itself 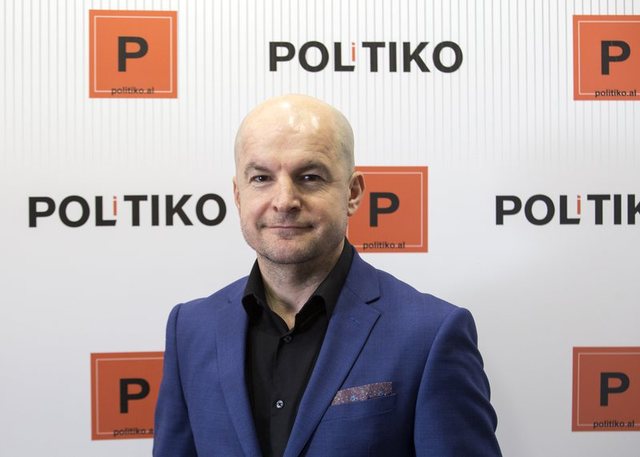 There is a misunderstanding among all those who are ready to set fire to Lulzim Basha. Those who want to make the PD leader look like Alexey Navalny, the leader of the Russian opposition and Putin's opponent. Basha is not Navalny, just as Albania is not Russia.

At no point do Americans and Europeans in Moscow have the influence and reverence they enjoy in Tirana. Therefore, Navalny's language and the portrayal of Rama as Putin are the biggest crackers in opposition speech.

The narrative, that is, the story told by the opposition through official communication channels, supporters or pro media, must be adapted, not in favor of the needs of the leadership, but of the social context.

What are the choices, other than trying to match the context or the meter of one part with the whole.

The second misunderstanding that Basha and his followers should avoid is that opponents, those who think differently, belong to some scenes of immoral categories. So they have no right to say what they see, even if they do not see clearly what they are saying.

Categorizing them as 'sold', 'chairmen', 'revisionists', etc., may excite the followers, but it alienates society. Neither Basha's silence buys time nor sells the idea that there is nothing to talk about. The slogan 'we will continue the battle to the end' is not to communicate, but just to say that you have nothing to communicate.

The third of the misunderstandings has to do with the fact that those who talk about Basha and the loss are tricking democracy, because they had to talk about the theft of elections by Rama.

The last time we were asked to talk about just one thing, it lasted 45 years.

Those who insist on the thesis that we should only talk about Rama, who is leading us to monism, fall into monism themselves when they ask not to talk about Basha and his possible flaws.

If the DP wants to lock itself in a shell from which only Basha gets his head, the turtle of today and the future may think that he has won the races with Achilles.

But history makes its own measurements.