A magnitude 6.0 earthquake shook Greece, with its epicenter 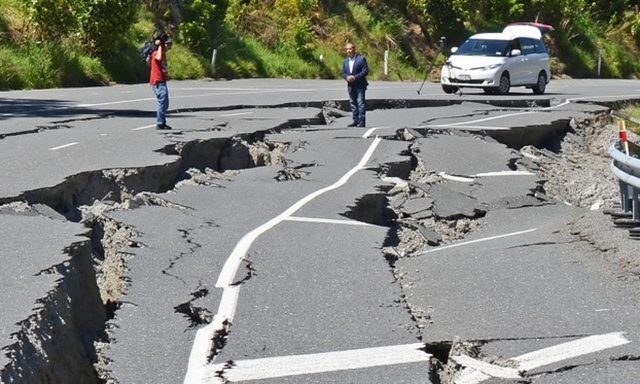 A magnitude 6.0 earthquake shook the Greek island of Crete around 9:17 a.m., according to the European Mediterranean Seismological Center (EMSC) and the United States Geological Survey (USGS).

The EMSC initially reported that the quake had a magnitude of 6.5, later adjusting the magnitude to 6.0, with a depth of 6.2 miles (10 km). The epicenter was reported 16 miles southeast of the city of Heraklion.

A number of other earthquakes have also hit the area, with the strongest one recording a magnitude of 4.6 according to the EMSC.

Local media in Crete have reported that some old buildings had suffered structural damage, with walls collapsing in villages near the epicenter.