What do these SMI idiots do? Rama calls the candidate of Tirana: Some will return to the DP, the rest to us 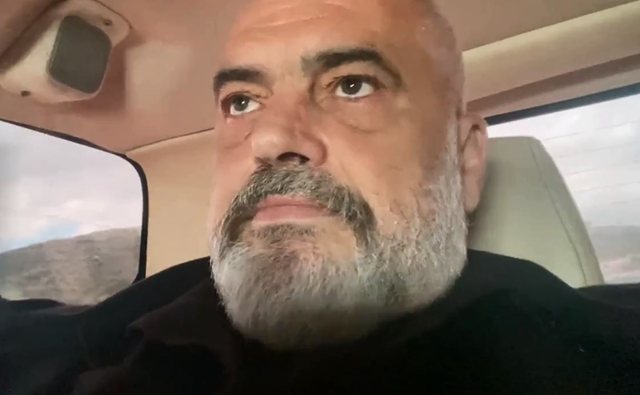 Prime Minister Edi Rama had a phone call with the 31st candidate of the Socialist Party in Tirana, Bora Muzhaqi during his car trip.

After learning about the progress of the campaign, Rama asked the candidate about the work of the SMI in the field.

" What are these SMI idiots doing?" Rama asks , among other things.

" To be honest, I do not see them anywhere on the ground. The SMI in Tirana is losing every day. Those who were lied to about a job are returning to the PD. "They understand that they are not leftists" , says Muzhaqi.

" Some of them will return to the DP. They took them, held them hostage with work and salaries and with banquets, the rest with us. Who is still left of these of our family we must integrate as soon as possible. "On April 25, we must give them crumbs" , Rama returns.