Rama tomorrow to the US at the invitation of Hillary Clinton, the reason 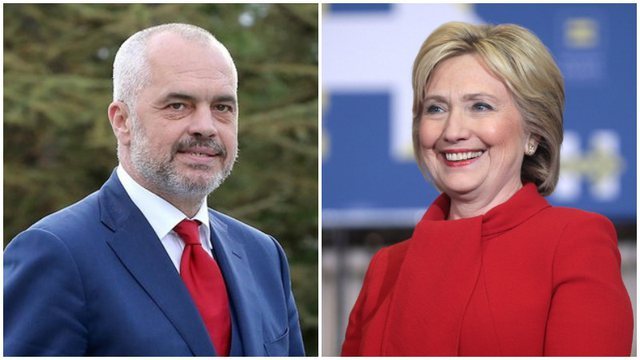 Prime Minister Edi Rama announced today that he will travel to the United States tomorrow. According to "Top Channel", the Prime Minister has been invited to New York by former US Secretary of State Hillary Clinton.

It is expected that on behalf of the organization "Vital Voices", Clinton will present to the Prime Minister an award for housing Afghan refugees in our country.

Rama is expected to be honored with the "Voices of Solidarity Award". The ceremony will be held on December 6 and will be attended by important names, among them President Joe Biden.