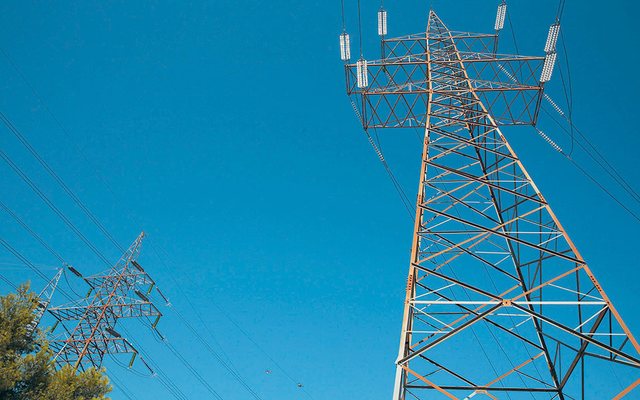 From October 1 to the end of December, household consumers who consume over 800 kWh of energy per month will pay the plus amount at a price of ALL 42/KWh (without VAT).

This price increase of more than 4 times compared to the current price of one kWh of energy for end consumers (9.5 ALL/kWh) has been analyzed for the effects it will have on the market. In a document of KESH, which is currently the company that is ensuring the country's energy supply through production management and purchases in the free market, the effects are described as both negative and positive.

Specifically, the company expects that the increase in the price for each kilowatt/hour above the 800 kWh band is expected to bring more income but also encourage a reduction in consumption. Meanwhile, among the negative effects, the possibility of increasing non-payments and problems with monthly energy measurement are highlighted.

"As for the effect that price policies will bring, the first effect of increasing income is directly associated with guarantees for reducing consumption. So a policy of increasing prices would also bring a reduction in consumption by end customers with a very high certainty, guaranteeing the effect given by the savings policies.

However, a policy of price increases is sure to bring problems as negative effects, where it should be emphasized (i) the increase in non-payments (ii) problems in the monthly measurement of electricity by the biller" says the official document approving the tariffs of ERE.

The same document states that "as for the effects of price policies on the financial situation of the company, it is observed that the losses for the company decrease in 2023 by about 338 Million Euros and with a total effect for the period 2023-2025 of 878 Million Euros. In the case of policies with increased prices, the financial effect of reducing consumption is guaranteed".

The Energy Regulatory Authority approved energy banding just a week ago. Earlier, the government had admitted that this measure comes in the conditions when the prices in the free market have reached stratospheric levels, especially in July and August, while a decrease in them is already observed, despite the fact that with the historical average, the price still remains high. The government admitted that slightly more than 4 percent of consumers or about 45 thousand are affected by this measure. This figure is tacitly accepted as significantly higher, especially if we take into account that the annual average hides the real number of consumers above the 800 kWh band, which increases significantly in the winter months. In December, according to ERE, the number of households consuming over 800 KWH almost doubles, reaching around 72 thousand households.

After the month of October, if a family will consume 900 kwh per month, the final monthly payment will now be 14,160 Lek with VAT (not including the television tax and the consumption of common areas), from 10,260 Lek that was before, or 38% more.