After the arrest, the government replaces the protesting controllers, the Turks manage the Albanian air traffic 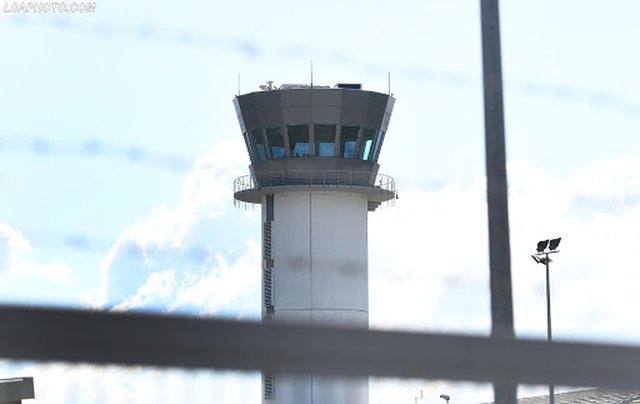 The Ministry of Infrastructure and Energy announced on Thursday morning that work resumes at Rinas Airport today for essential, humanitarian, emergency, state, diplomatic and military flights, while normalcy returns to normal on Friday, after a 48-hour protest by some of the controllers. of air traffic.

As a result, flights at Rinas airport "freeze" as Albanian controllers considered themselves unable to work due to the stress accumulated according to them after the long-term pay cut.

Meanwhile, three of the controllers who have been identified as organizers of the crisis, have been arrested and will appear in court on Saturday.

The Civil Protection Committee met the day before and authorized the Minister of Infrastructure and Energy, Belinda Balluku, to replace the controllers in Rinas and resolve the situation.

Today, the first plane landed in Rinas, as it arrived with a load of 100 thousand other doses of vaccines.

The procedure was carried out through new controllers who have replaced the protesting employees.

It is learned that after several negotiations with EU countries and the Balkans, AlbControl has received a positive response from Turkey for unblocking the situation created at Rinas airport.

Turkey has brought its controllers across the land border from a neighboring country to Albania to manage Albanian airspace. They are expected to manage the Albanian space until the situation is resolved.

Regarding this event, the Albanian government has treated the strike of controllers as a conspiracy organized by the opposition. Infrastructure Minister Belinda Balluku declared it a "coup" as she searched for and found air traffic controllers from Turkey in order to break the will of the protesters.